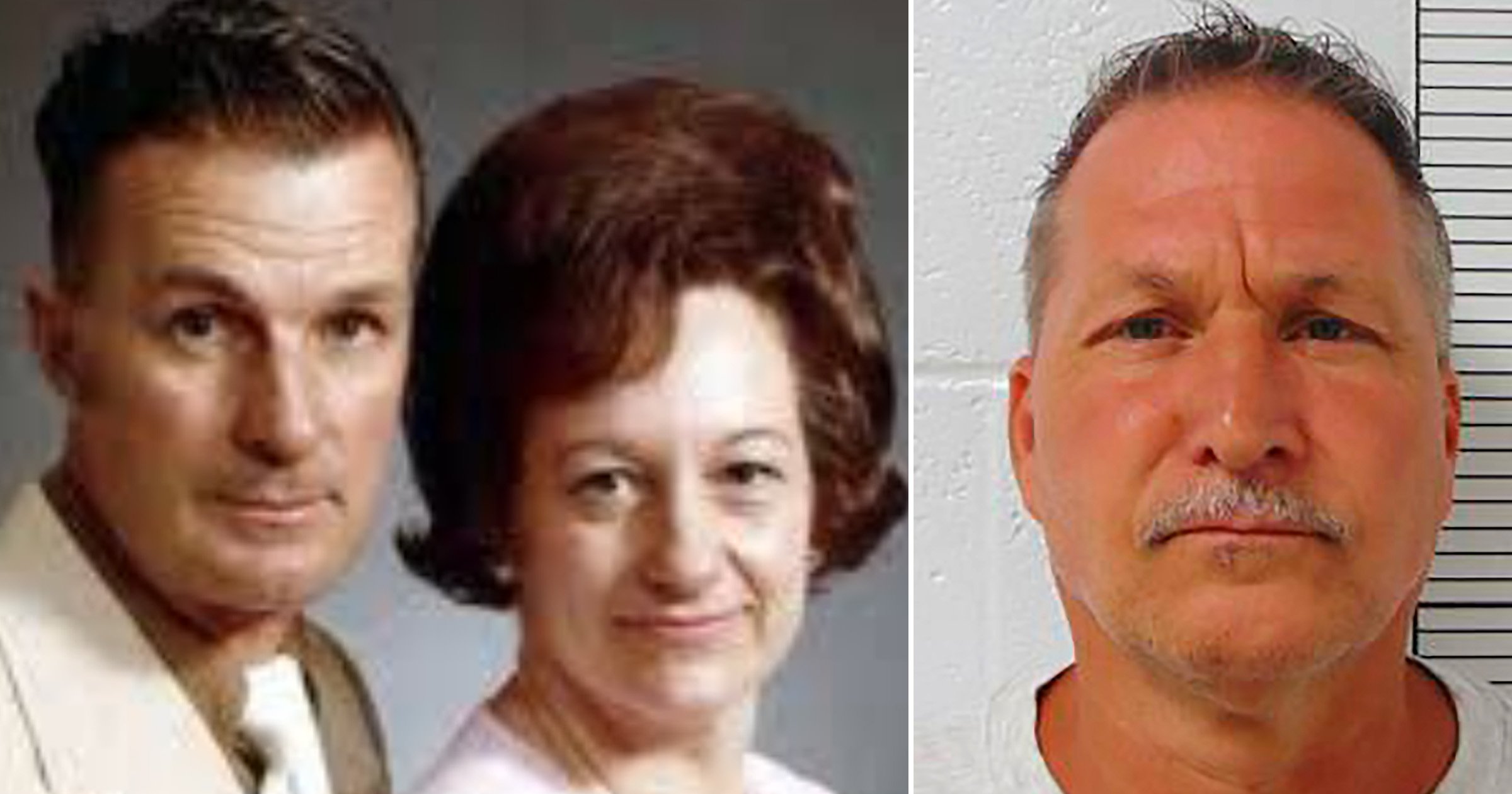 A man who was sentenced to death following a double murder conviction ate a ribeye steak and shrimp before he was executed by lethal injection Tuesday evening in Missouri.

Carman Deck, 56, was put to death by lethal injection at 6pm Tuesday evening.

His final meal, which was served to him around 1pm, was a ribeye steak, shrimp, asparagus, salad with Italian dressing, cottage cheese and V-8 juice, a spokesperson for the Missouri Department of Corrections said.

‘Mr Deck has received due process, and three separate juries of his peers have recommended sentences of death for the brutal murders he committed,’ Parson said in a statement.

Carman Deck was accused of fatally shooting James and Zelda Long in the back of the head and robbing them in 1996 when he was 30. Police said he confessed to the killings, but his defense argued during trial it was a false confession.

Deck withstood three trials. His first conviction was overturned on an appeal due to an error in jury instructions. The second time he was sentenced to death it was overturned by the US Supreme Court. A third jury returned death verdicts in 2008, but a federal judge vacated the sentence due to lack of evidence.

Then in 2020, a federal appeals court ruled the judge’s decision to be in error and reinstated the death penalty. Further appeals made to the US Supreme Court were denied.

Deck is the fifth inmate to be executed this year in the US, according to the Associated Press. His death is also the first execution in the state of Missouri this year, according to corrections officials.

Four other death row inmates have been executed this year in the US: Donald Anthony Grant and Gilbert Ray Postelle in Oklahoma, Matthew Reeves in Alabama, and Carl Wayne Buntion in Texas.