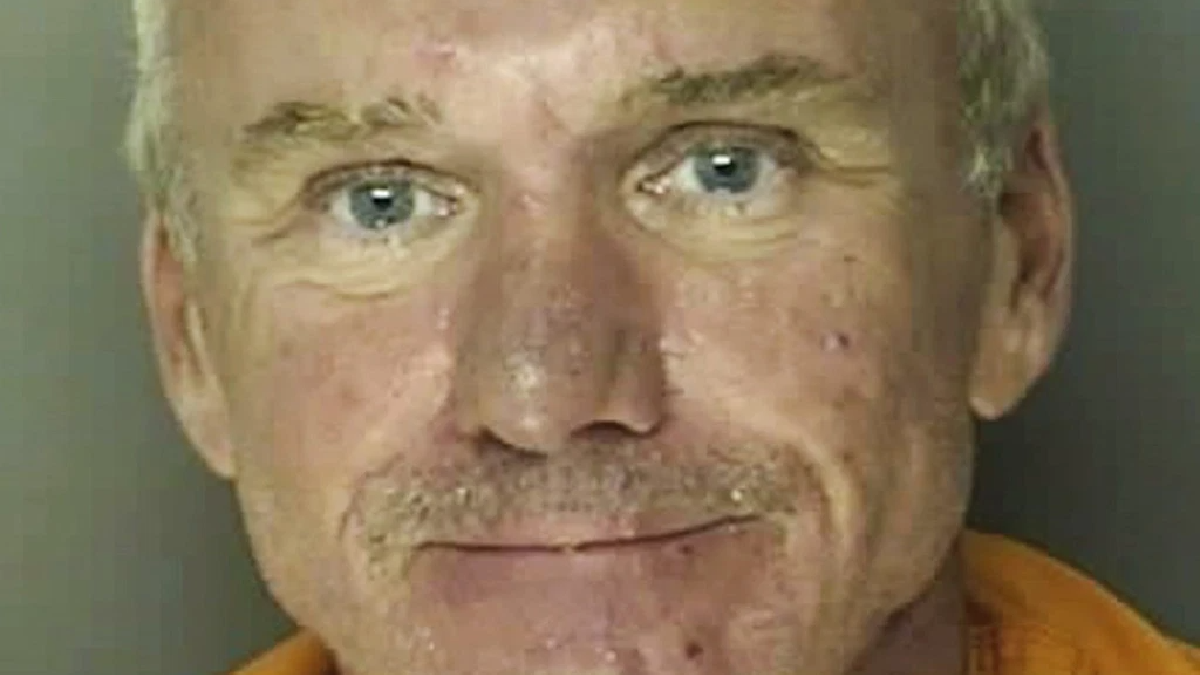 A mentally disabled black man was enslaved by a restaurant owner and made to work for free for five years.

John Christopher, who is ‘intellectually disabled’, was coerced into forced labor by Bobby Edwards, and worked 100 hour weeks under his command at the J&J cafe in Conway, South Carolina.

Edwards, 55, pleaded guilty to enslaving Christopher during a court hearing in November 2019, and was sentenced to 10 years behind bars. The Justice Department also said at the time that Edwards must pay his victim $273,000 in unpaid wages and overtime compensation.

But a recent court hearing, last month, ruled that the pay-out should be doubled, meaning Christopher is entitled to $546,000 from Edwards. The decision was made by the US Court of Appeals on April 12.

Edwards’ conviction in 2019 came after he pleaded guilty to one count of forced labor for ‘coercing an African-American man with an intellectual disability to work extensive hours at a restaurant for no pay’.

In a statement, the Justice Department said Edwards stole ‘his victim’s freedom and wages’.

‘Mr Edwards has earned every day of his sentence’, said US Attorney Sherri Lydon, for the District of South Carolina.

She added: ‘The US Attorney’s Office will not tolerate forced or exploitative labor in South Carolina, and we are grateful to the watchful citizen and our partners in law enforcement who put a stop to this particularly cruel violence.

‘This abusive enslavement of a vulnerable person is shocking.’

According to court documents, Edwards beat Christopher with a belt, fists, and pots and pans.

The forced labor took place between 2009 and 2014, and in ruling to double the compensation amount for Christopher’s ordeal, the Court of Appeals said the initial court hearing did not properly account for federal labor laws.

Detailing its findings, the appeals court said: ‘Minimum wages and overtime compensation must be paid on a current basis as work is done, such that an employee receives the prescribed compensation without delay.

‘When an employer fails to pay those amounts, the employee suffers losses, which includes the loss of the use of that money during the period of delay.’