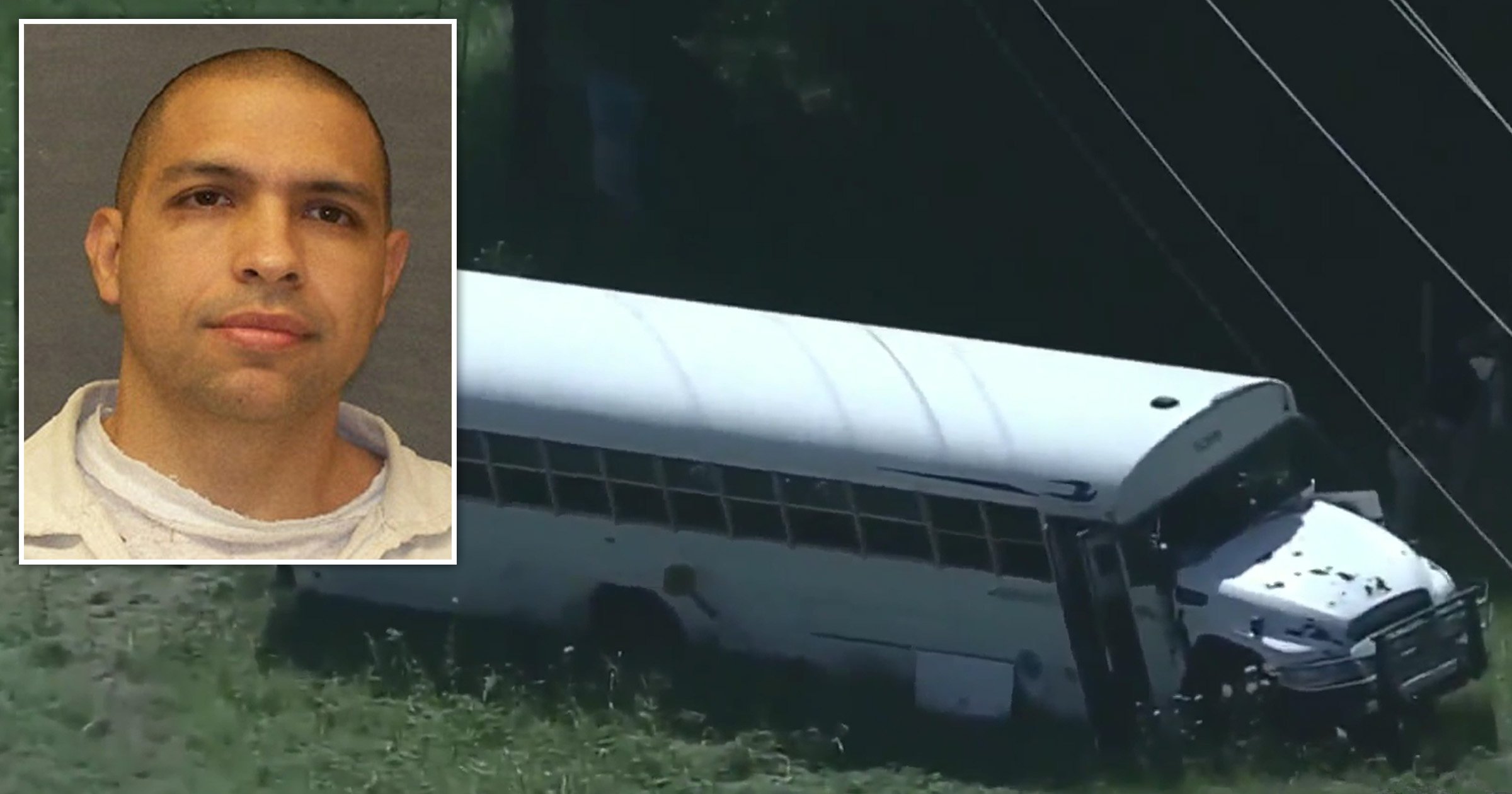 A murderer escaped a prisoner transport bus in the US and has been missing for three days now.

Gonzalo Lopez, 46, was convicted in 2006 after he killed a man at Mexico’s border with Texas.

He has been in jail ever since, most recently in the Texan city of Gatesville.

Lopez was one of 16 prisoners being transferred on a bus on Thursday, when he overpowered the driver, stabbed him and then completely vanished.

The driver was injured but his wounds are not life-threatening. No other prisoners escaped.

The dramatic break away took place in a rural area called Leon County – between Dallas and Houston.

A local school cancelled all its classes on Friday over fears about the dangerous man being on the loose. 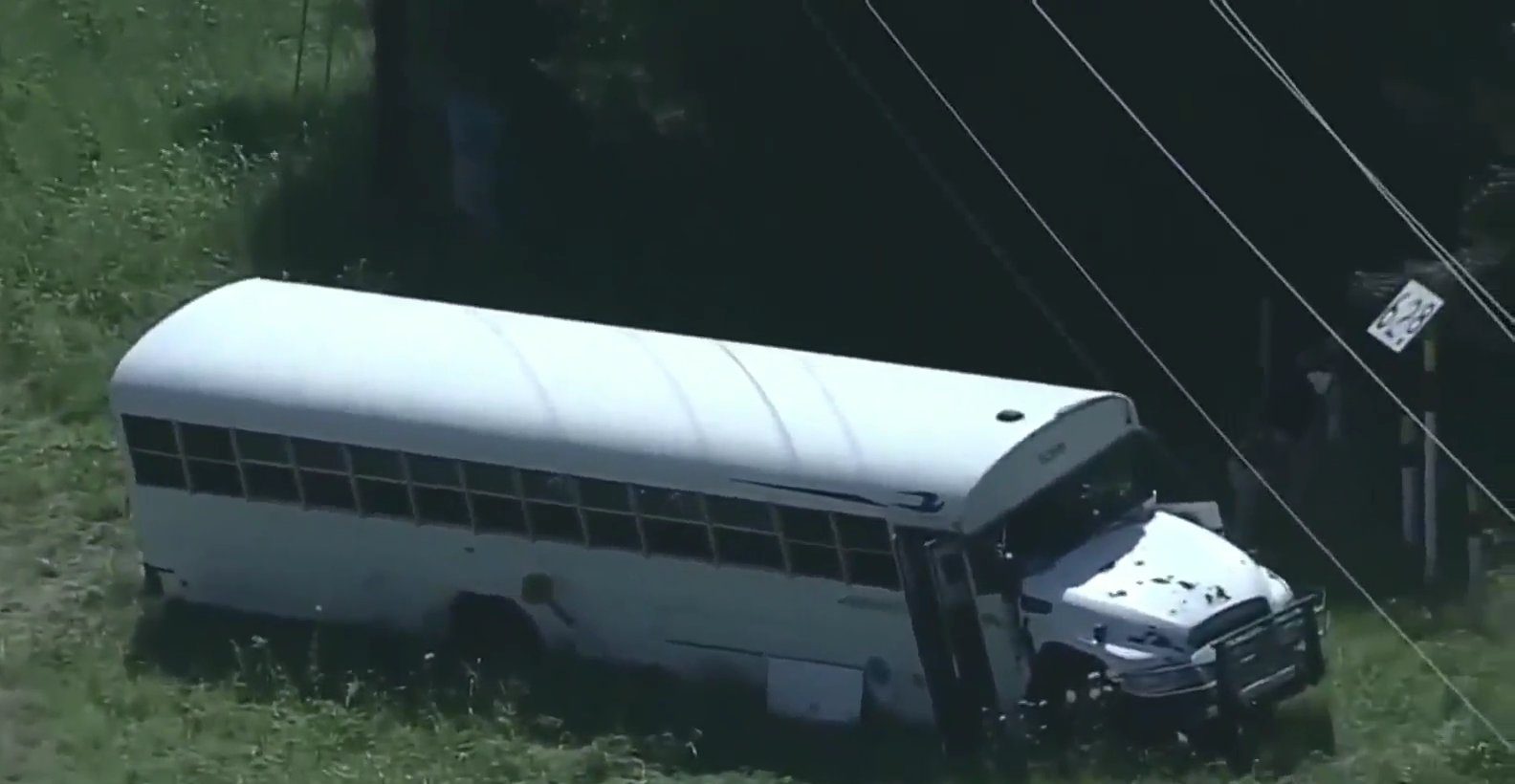 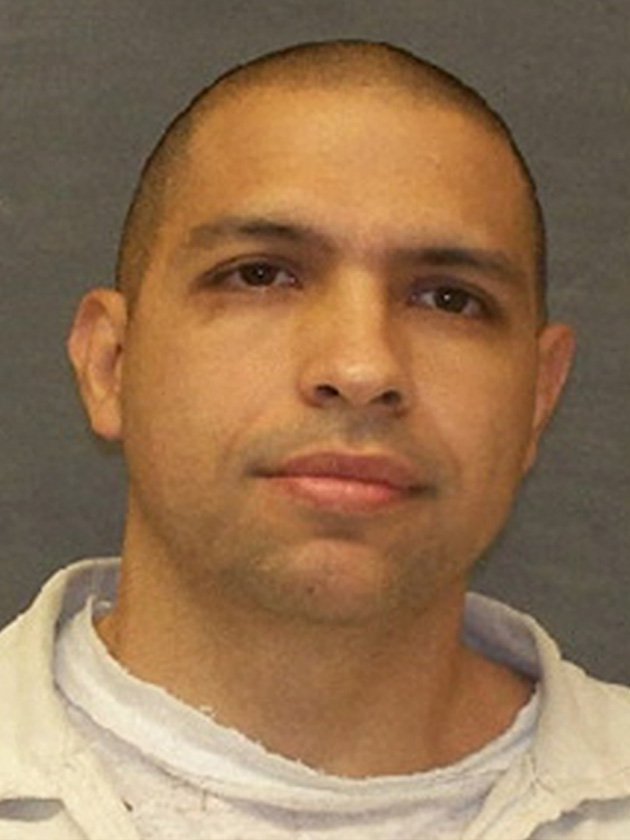 The police and several other agencies, including aircraft from the Texas Department of Public Safety, are still searching for Lopez.

This is not the first movie-like escape in Texas.

Most recently, an MMA fighter who was suspected of killing two people fled from a transport van in 2019.

He was missing for nine hours and was eventually found hiding in a bin.

Farrington was convicted of manslaughter in 2009 after attacking and killing a prisoner in his cell at HMP Peterborough on September 11, 2008.

He previously escaped prison after running away while being treated at a hospital in Norfolk for a head injury in 2018.

He was found and arrested the next day.