Man arrested for bringing guns to US Capitol and Supreme Court 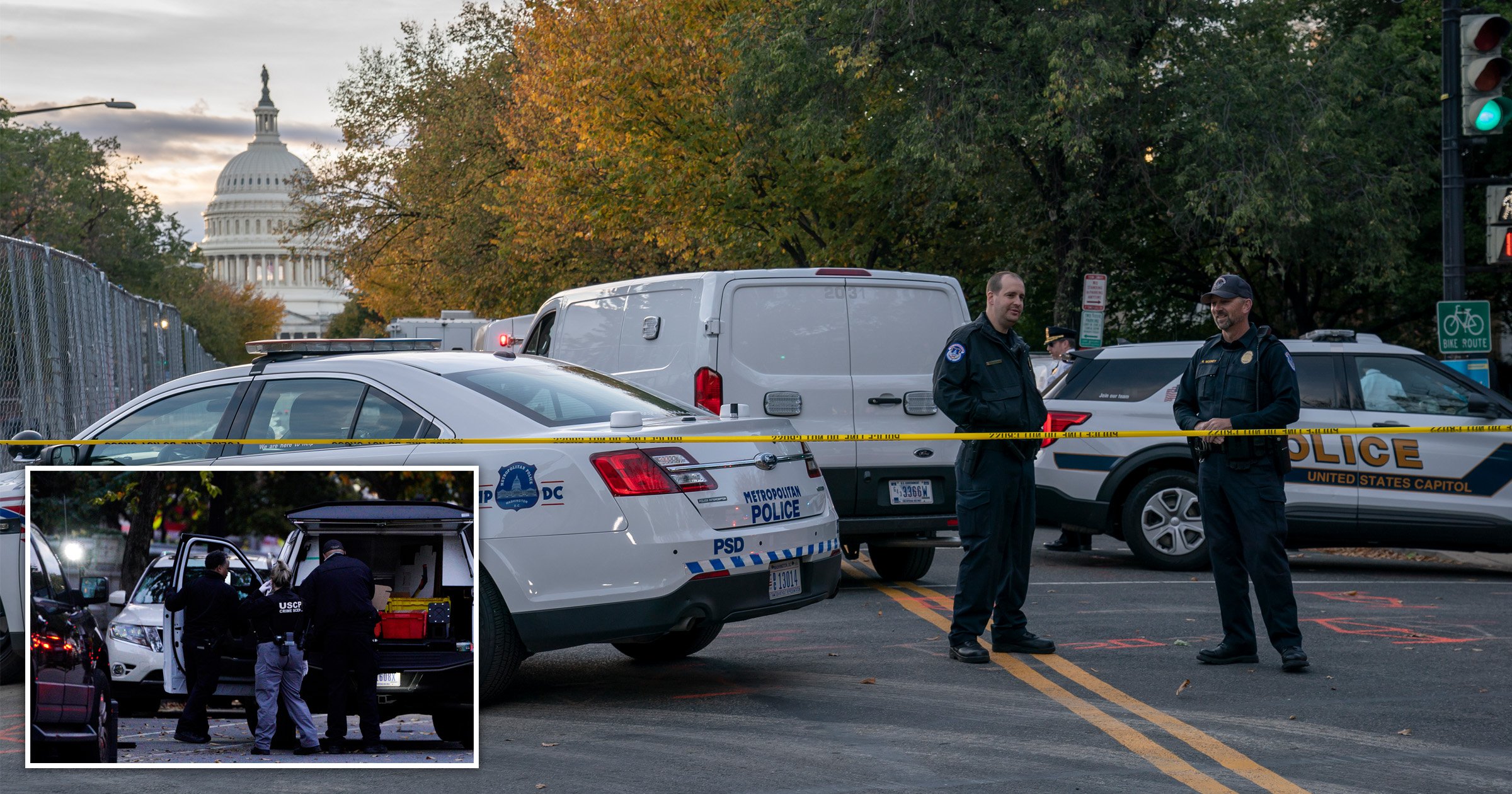 Payne, an 80-year-old man from Tunnel Hill, Georgia, was parked illegally on the 100 block of East Capitol Street. The block is situated between the Capitol building and the Supreme Court.

Capitol Police surrounded his vehicle after a K-9 ‘hit’ on the vehicle around 3.45pm.

It is not clear what the police dog detected. A Capitol Police hazardous materials team searched the van and cleared it after officers noticed a pipe and containers inside.

During the hours-long search, police blocked traffic from several streets in the surrounding area and evacuated the Library of Congress across the street.

When he was questioned by authorities, Payne said that he was here to deliver documents to the Supreme Court and admitted he was carrying firearms.

Officers recovered two handguns and a shotgun from the van.

‘Weapons are banned from Capitol Grounds, yet dozens of people are arrested each year for violating the law,’ the Capitol police stated.

Police detained two other people, a man and a woman, who were in Payne’s van at the time, but neither were arrested or charged.

The woman travelling with Payne identified herself as Marilyn Seay, WUSA reported. She told the local station that the other individual in the van was Payne’s grandson.

Capitol police have been on high alert after multiple incidents with weapons have happened near the seat of the US government.

In August, a man shot himself after crashing his car into a barricade near the Capitol building.

Last September, a man was arrested after bringing multiple knives, a machete, and a bayonet near the headquarters of the Democratic National Convention.