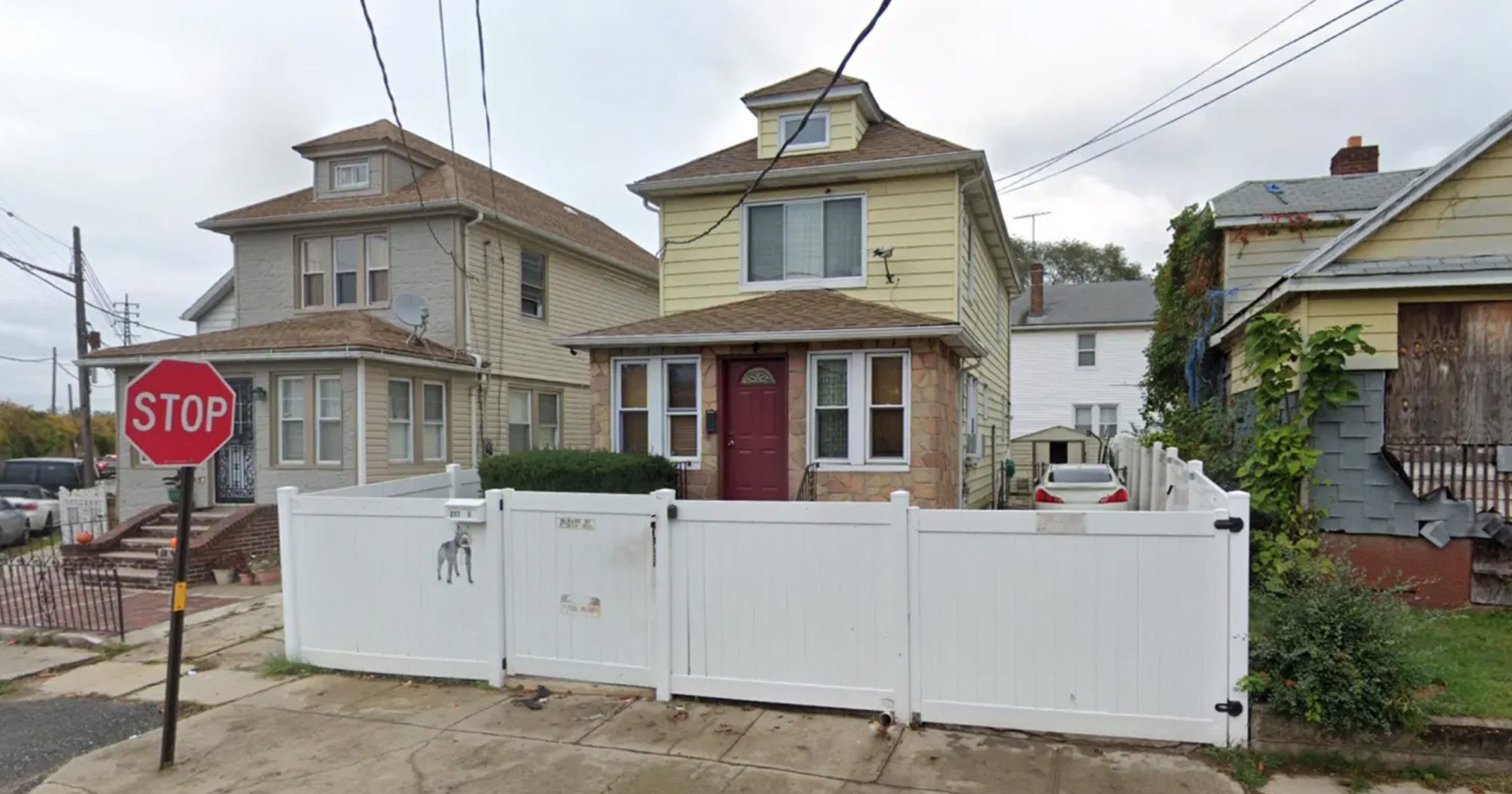 A man has been arrested after a bag of human bones was found in the basement of a home, while his girlfriend has been missing for months.

John Legendre, 38, was taken into custody on Monday, two days after authorities recovered a plastic bag with decomposed remains below a New York City home that his father owns, said police, according to the New York Post.

Detectives believe the remains ‘possibly’ belong to Legendre’s girlfriend, who was last seen four months ago, sources told the Post.

A 65-year-old man found the bag in a hole in the ground under boards of plywood on Saturday as he was cleaning out the basement of his home on the 200 block of 138th Avenue in the Laurelton neighborhood of Queens.

The homeowner, identified as Gilbert Legendre by the New York Daily News, made the discovery after noticing a foul odor.

‘I didn’t show what I found,’ Legendre told the Daily News of his interaction with cops after he called 911. ‘I just see something there and I just closed it back up and called them. I see something, maybe bones.’

The homeowner said he had an idea of who the remains could belong to, sources told the Post.

John was living in his father’s basement and was arrested after returning home later on Saturday, according to the Daily News.

Police initially confirmed they had detained a man, at the time reported to be 30 years old, but did not confirm the suspect’s relationship to the homeowner.

Asked about his son’s involvement in the crime, Gilbert was flustered.

‘Right now I’m just still having problems analyzing it, you know?’ the homeowner told the Daily News on Sunday. ‘It’s Father’s Day. I’m just trying to see if I can wrap my head around this. My whole day is messed up.’

Sources told the Daily News that John and his girlfriend suffered from schizophrenia.

The person’s cause of death is pending the city medical examiner’s report.

John has been charged with concealment of a human corpse as well as tampering with evidence, according to cops. He has seven past arrests, with the most recent on November 19, 2019, for menacing.