Invincible, but for how much longer? 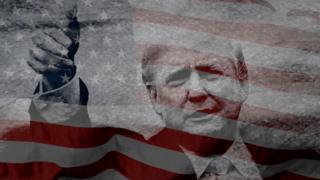 Though his name is not on the ballot anywhere across the US, make no mistake – these elections are ALL about Donald Trump.

He has put himself right bang in the centre of the campaign, and has been hurtling round the country energetically in these final days, Air Force One the taxpayer-funded backdrop to these highly partisan occasions.

He’s been doing this in support of Republican candidates, yes – but ultimately making this a referendum on his presidency. Wherever possible, he has dictated the terms of debate. And no one dictates the terms of debate like he does.

Presidents have always commanded attention. Theodore Roosevelt called the White House his “bully pulpit” – the place from which he could demand attention and advance his agenda.

But Donald Trump has his own bully pulpit, 55 million Twitter followers and a penchant for saying the outrageous.

You feel that everything in American life is a reaction to what Donald Trump has said, his followers adoring it, his opponents deploring it and the candidates actually on the ballot trying to get a word in edgeways.

And this has generated real excitement in these elections – both for and against him. So far the number of people who’ve voted early is something like twice the number it was four years ago. That is staggering.

In some states, the number of ballots that have already been cast is nearing the total number of ballots cast in 2014, including on Election Day. And of course what the pollsters, what the analysts, what we in the media are trying to figure out is the biggest question – what does this augur?

We don’t know, but here are some pointers.

What will the vote among minorities be? Will they turn out to vote in greater numbers than they did in 2016; and will they vote Democrat?

That could make a huge difference in a lot of suburban House races. More women are running for office in these elections than ever before, partly in response to a president they perceive as misogynistic. 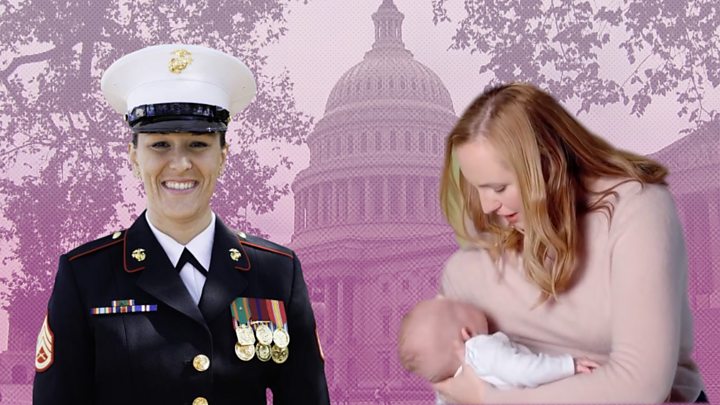 What about young people? They seem to be fired up; many seem hostile towards the president – but will they have the energy to get out of bed and go to the polling station?

And will the president’s supporters be as energised to vote as they were two years ago?

Donald Trump does politics with one crucial psychological insight. Rage is an emotion that sticks around a lot longer than hope.

So although he has a very good story to tell on the economy – growth is up, unemployment is down, consumer confidence is on the rise, taxes have been cut, the stock market has risen impressively – that is not what gees up his base.

Feel-good politics only gets you so far. 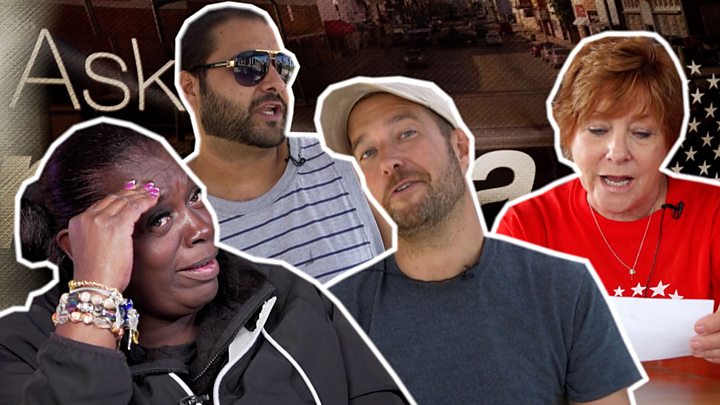 Much more potent (and much more toxic, according to his critics) is to stir fear over the caravan – the straggling group of people from Central America, who are winding their way up through Mexico – to “invade” America, according to the president.

They are still hundreds of miles away, and are moving on foot – but Donald Trump has deployed thousands of troops to the border. His message is that only he will keep America safe from the foreign, disease-ridden, criminal, Isis-infiltrated hordes at the gate.

He has also indicated that he will sweep away the 14th Amendment, that allows anyone born in the US to be entitled to an American passport. This he has promised to do by executive order, even though the overwhelming view of legal experts is you can’t do that.

Again, this looks as though it was said to fire up the base, rather than being a sober assessment of what the president is able to do and deliver.

These messages have left many – including several high-profile Republicans – distinctly queasy, deeply uneasy. He is accused of engaging in demagoguery and crude populism.

The Washington Post is trying to keep a record of what it considers to be presidential untruths – and the machine counting those fibs/falsehoods/lies is overheating at having to work so hard.

Democratic candidates have largely tried to ignore the issue of immigration, not always successfully, preferring to talk about healthcare, which ranks as a top issue among voters.

But what if the president’s tactics are vindicated?

What if the Republicans hold onto the House and the Senate, and defy the laws of US politics, that the party of the sitting president always gets a kicking in the mid-term elections?

It is no exaggeration to say that the direction America takes will hinge on these results. 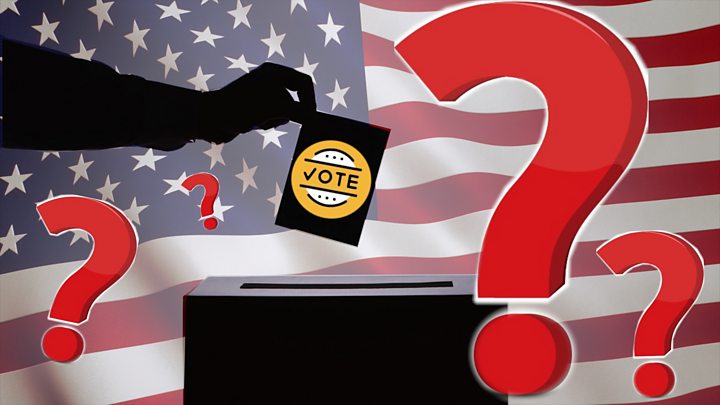 If the Republicans hold onto both houses of Congress, against the odds, it will be total vindication for Donald Trump.

He will be the political master of all he surveys. Who will try to stop him if he sacks Robert Mueller and disbands the Russia investigation?

Who will stand in his way if he demands an escalation of his trade wars? Who will push back if he threatens to pull the US out of Nato?

Who will stop him if he demands billions for the wall between the US and Mexico? What Republican is going to dare tell him he’s wrong?

But if the Democrats do well – and polls are coalescing round the proposition they could take control of the House of Representatives – then it’s a very different story.

His fired-up opponents will wrap the White House up in red tape, subpoena-ing documents, demanding emails on the Brett Kavanaugh appointment, transcripts of what he said to Vladimir Putin, details of the president’s tax returns that have never seen the light of day, increasing funding for the Mueller investigation, blocking funding for the president’s pet projects – in essence, shackling him.

And the aura of invincibility that has wrapped its arms around the New York billionaire since he took to that gold escalator in the summer of 2015 will have developed its first cracks. Suddenly he will appear beatable.

I apologise that the dominant item of punctuation in this blog is the question mark. But as Jimmy Cliff first noted in the 1960s, and Johnny Nash reiterated in the 1970s, There Are More Questions Than Answers.

And as for predictions of the outcome?

You think I’m going to stick my neck out after what happened two years ago?!

There. A question mark and an exclamation mark.