Senate Democrats and Republicans gave strong support to Haines, voting 84-10 to make her the first woman ever to lead the 18 entities of the US intelligence community.

Biden and the Senate are moving quickly to get key members of his government in place, with votes expected in the coming days on the secretaries of defense, state and the Treasury.

Biden, sworn in Wednesday as successor to Donald Trump, has pledged to hit the ground running to deal with several major challenges.

But until the Senate approves his nominees, government departments will be led by acting secretaries and directors, keeping a brake on some of his administration’s momentum.

Haines, 51, is a veteran of the intelligence world, having served as deputy CIA director and deputy national security advisor in the previous Obama-Biden administration.

After Trump was accused of both politicising and alienating the intelligence community, Haines promised to remain apolitical.

She also said she would seek to re-establish confidence with the intelligence bodies of US allies, after the turmoil of the outgoing Trump administration.

“To safeguard the integrity of our intelligence community, the DNI must insist that, when it comes to intelligence, there is simply no place for politics – ever,” she said in her confirmation hearing.

“After being deliberately undermined for four years, the intelligence community deserves a strong, Senate-confirmed leader to lead and reinvigorate it,” he said.

“I am confident Ms Haines will serve capably and honorably in the role and I look forward to working with her.” 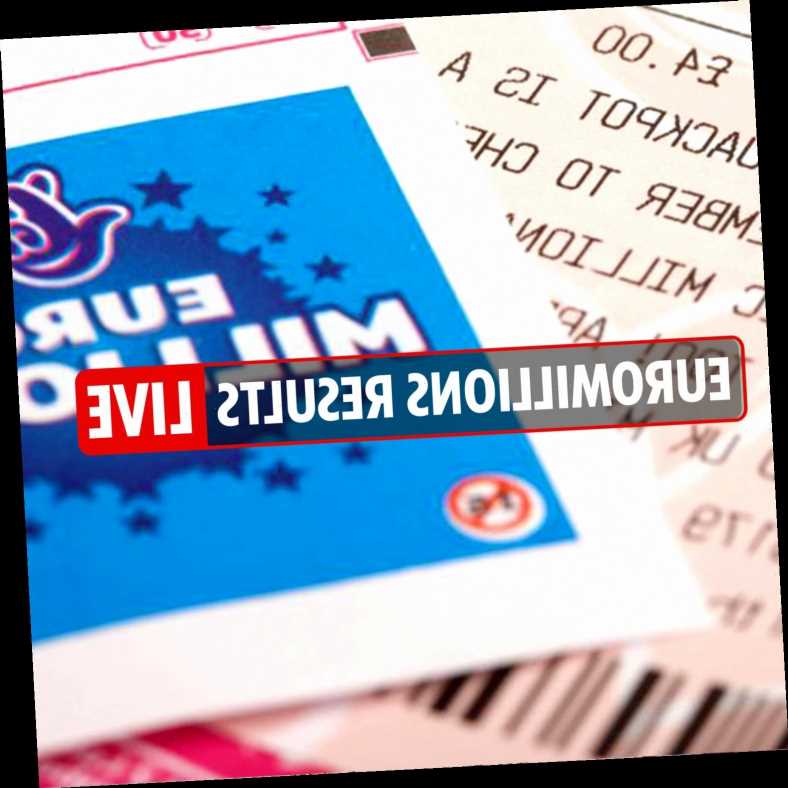