In the U.S., hospitalizations are rising in areas with low vaccination rates.

Despite the receding number of coronavirus cases in much of the United States, hospitalizations continue to rise in communities with low vaccination rates as highly contagious variants spread around the country.

What I’m going to do right now is spend the next couple of minutes talking to you about a subject that has gained a lot more attention over the last few days, and that has to do with the variants in general, but particularly in the variant which we now refer to as Delta or the B.1.617.2, which in fact, as you know, originally was noticed in India and dominated in certain states in India, but now has spread throughout other elements and other areas of the world. However, fortunately, two doses of the Pfizer vaccine and AstraZeneca appear to be effective against the Delta variant. The Delta variant currently accounts for more than 6 percent of the sequenced cases in the United States. This is a situation, the way it was in England, where they had a B.1.17 dominant and then the 617 took over. We cannot let that happen in the United States, which is such a powerful argument to underscore what Dr. Walensky said: to get vaccinated, particularly if you had your first dose, make sure you get that second dose. And for those who have been not vaccinated yet, please get vaccinated. 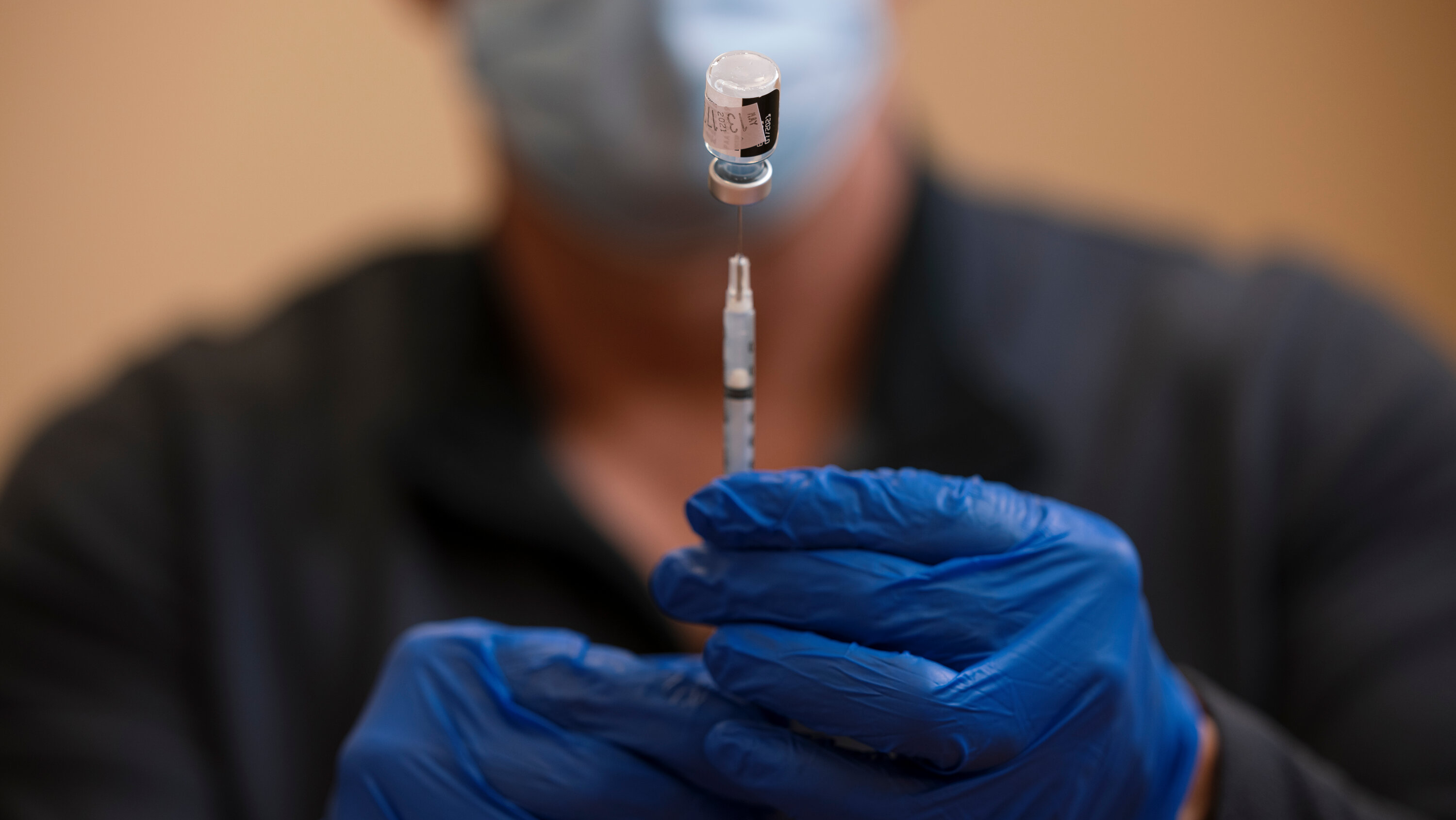 The coronavirus might be receding in much of the United States, but it continues to spread in communities with low Covid-19 vaccination rates, where highly contagious virus variants pose a threat to those who have not had shots.

The increase is not a coincidence, said Dr. Ted Delbridge, executive director of the Maryland Institute for Emergency Medical Services Systems. People who become ill with Covid-19 now are, “in most age groups, twice as likely to end up hospitalized as people who got the virus earlier in the course of the pandemic,” Dr. Delbridge said.

In Maryland, of those between the ages of 50 and 59 who contracted Covid-19 over the winter, about 8 percent were hospitalized, he said. From the end of April through the beginning of June, the hospitalization rate in that group was 19 percent.

Dangerous virus variants are likely to be to blame, Dr. Delbridge said. The variant first found in Britain, now known as Alpha, is deadlier and more contagious than most others and is now dominant in the United States. Last month, Dr. Rochelle P. Walensky, the director of the Centers for Disease Control and Prevention, said the variant, also known as B.1.1.7, made up 72 percent of U.S. cases at the time.