Efforts to vaccinate homebound seniors in New York have lagged, and the national pause on the Johnson & Johnson vaccine set them back further. 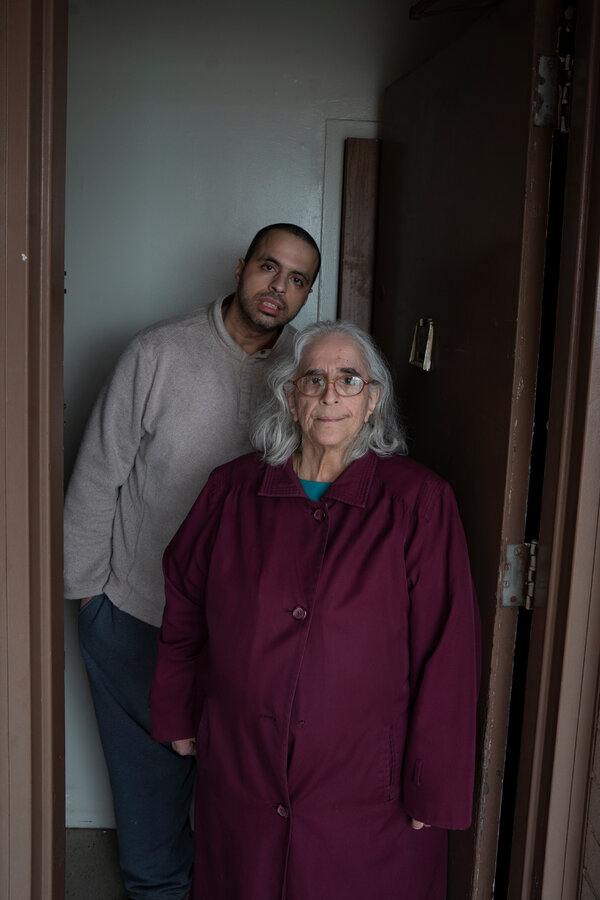 Antonia Laraki is homebound, with a leg badly swollen from lymphedema and a son with autism at home who relies on her. After applying for a citywide program in mid-March that vaccinates homebound people, she waited weeks just to hear when the city might be able to send someone to her apartment.

Finally, on Tuesday, she got the news: A team of vaccinators would be able to make it to her apartment the next day, with the Moderna shot. The city had been using Johnson & Johnson for the program, but after a national pause in administering that vaccine because of a rare blood clot disorder, some of its partners were able to pivot.

Still, the pause caused the cancellation of more than 1,000 appointments for homebound people, adding yet another hurdle to a program that has moved slowly.

“I’m happy,” said Mrs. Laraki, 75, on Friday, from her apartment in a Manhattan housing project. “I feel relieved.”

While more than 2 million people are now fully vaccinated in New York City, the city’s effort to vaccinate homebound seniors has lagged. Though there are an estimated 23,000 homebound seniors and other homebound adults who need shots, city teams had made 3,600 vaccination visits as of last week, before the pivot to the Moderna vaccine.

The city did not begin its main homebound vaccine effort until March 1, in large part out of a desire to wait for the Johnson & Johnson vaccine, which planners knew would be logistically easier to use because it requires just one dose. Now, the unexpected pause, and lingering fear generated by it, has the potential to be a major setback to the program, which had finally ramped up and was reaching about 1,200 people per week.

A committee of outside health experts is meeting on Friday and is expected to issue a recommendation to federal officials about whether to lift the pause.