FDA 'set to ban Juul e-cigarettes in the US' 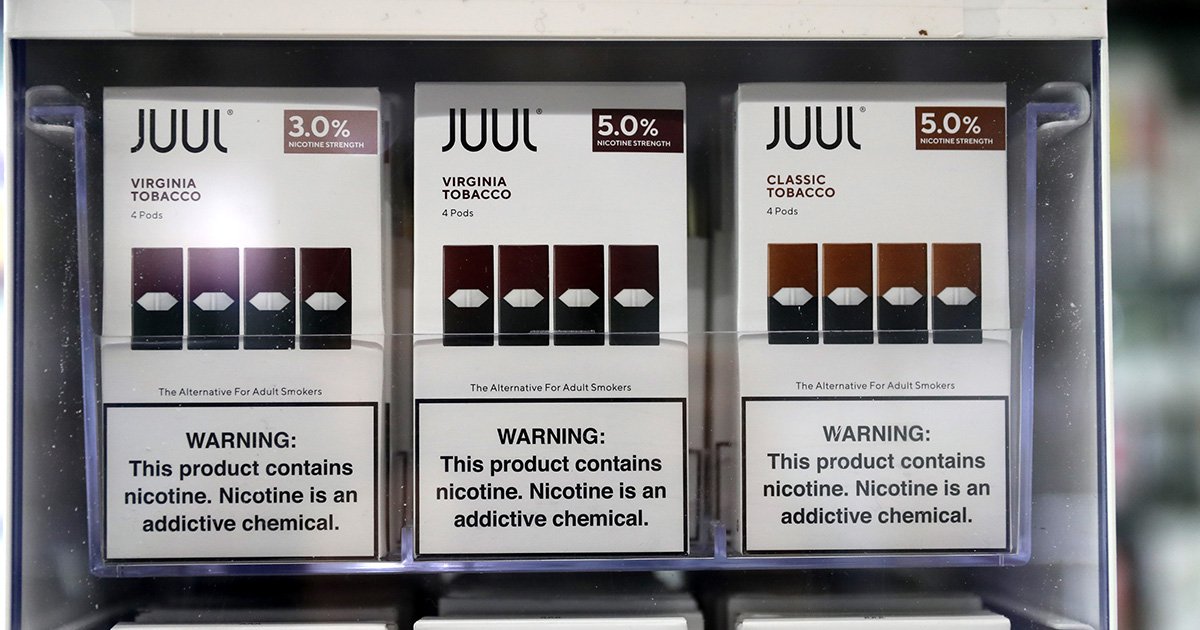 The US Food and Drug Administration is gearing up to ask Juul Labs to take its e-cigarettes off of US shelves.

A decision could be announced as soon as Wednesday, according to a report in the Wall Street Journal.

The FDA has been investigating the company over the past two years, as the company argues their products benefit public health.

The verdict will decide whether they are effective in getting smokers to quit, and if so, whether that benefits the health damage caused to new users, many of whom are teenagers who never smoked previously.

Juul has been on the FDA’s radar after their e-cigarettes became popular in 2017, particularly its fruity flavored cartridges. The brand came under scrutiny by the FDA over concerns that its product was targeting minors and had caused the number of young people vaping to spike.

As a result, the FDA banned the sale of fruity and sweet flavors of e-cigarettes, hoping to deter minors from vaping.

The Centers for Disease Control and Prevention (CDC) has warned against the use of e-cigarettes, particularly for young adults, saying that the act can harm brain development.

While the CDC acknowledges that e-cigarettes are safer than regular cigarettes, they note on their websites that they can contain harmful chemicals, such as heavy metals and other cancer-causing ingredients that cause damage to the lungs.

Following the WSJ report Wednesday morning, shares of Marlboro-maker Altra, which owns 35% stake in Juul, fell more than 8% in trading.

This is a breaking news story, check back for updates…