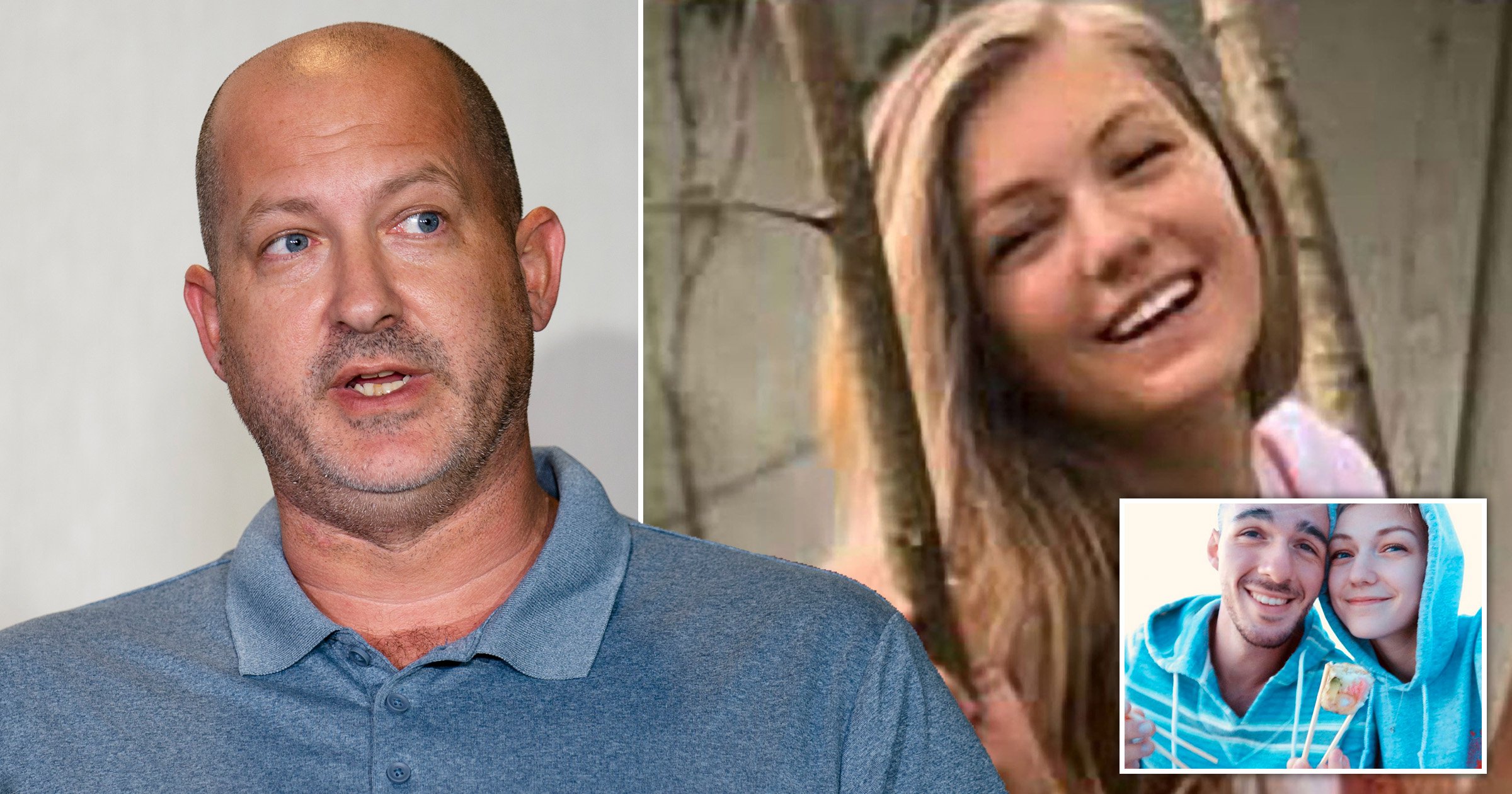 Gabby Petito’s father reflected on the loss of his daughter one year after the 22-year-old’s body was found near a Wyoming national park, and made a passionate plea to the public to share the stories of other missing persons.

Gabby’s remains were discovered outside of Grand Teton National Park on September 19, 2021, weeks after she set off on a cross-country road trip with her fiancé, Brian Laundrie.

What was supposed to be a trip of a lifetime for Gabby, a travel YouTuber looking to document her adventures, became sinister when her family realized her fiancé had returned to his parent’s home without her.

A massive search concluded with her body being found in the wilderness. Officials determined Gabby had died by strangulation, and named Laundrie as the person of interest in her death.

About a month later, after going missing Laundrie’s remains were discovered in a Florida wildlife preserve along with a note confessing to Gabby’s murder. It was then determined he died from a self-inflicted gunshot wound.

A year after Gabby’s body was recovered, her father Joseph Petito, shared a heartbreaking message thanking the public for its support of his family during such a difficult time.

‘I want to thank everyone for the love and support you have shown our families. It’s because of all of you we were able to bring #Gabbypetito home,’ he said.

Her father penned his message of gratitude underneath a sweet photo of a young Gabby wearing a New York Jets jersey.

‘Today is particularly hard for us but if you can, please take a moment to share a #missingpersons story to help bring them home safe,’ he wrote.

The grieving father added: ‘Every story deserves the same attention. And Yes I shared this picture because the @nyjets won yesterday. #togetherwecan.’

In the year since their daughter was found, the Petito-Schmidt family has looked to shine a light on other missing persons cases. Last year they started the Gabby Petito Foundation to support locating missing persons and provide aid to victims of domestic violence.