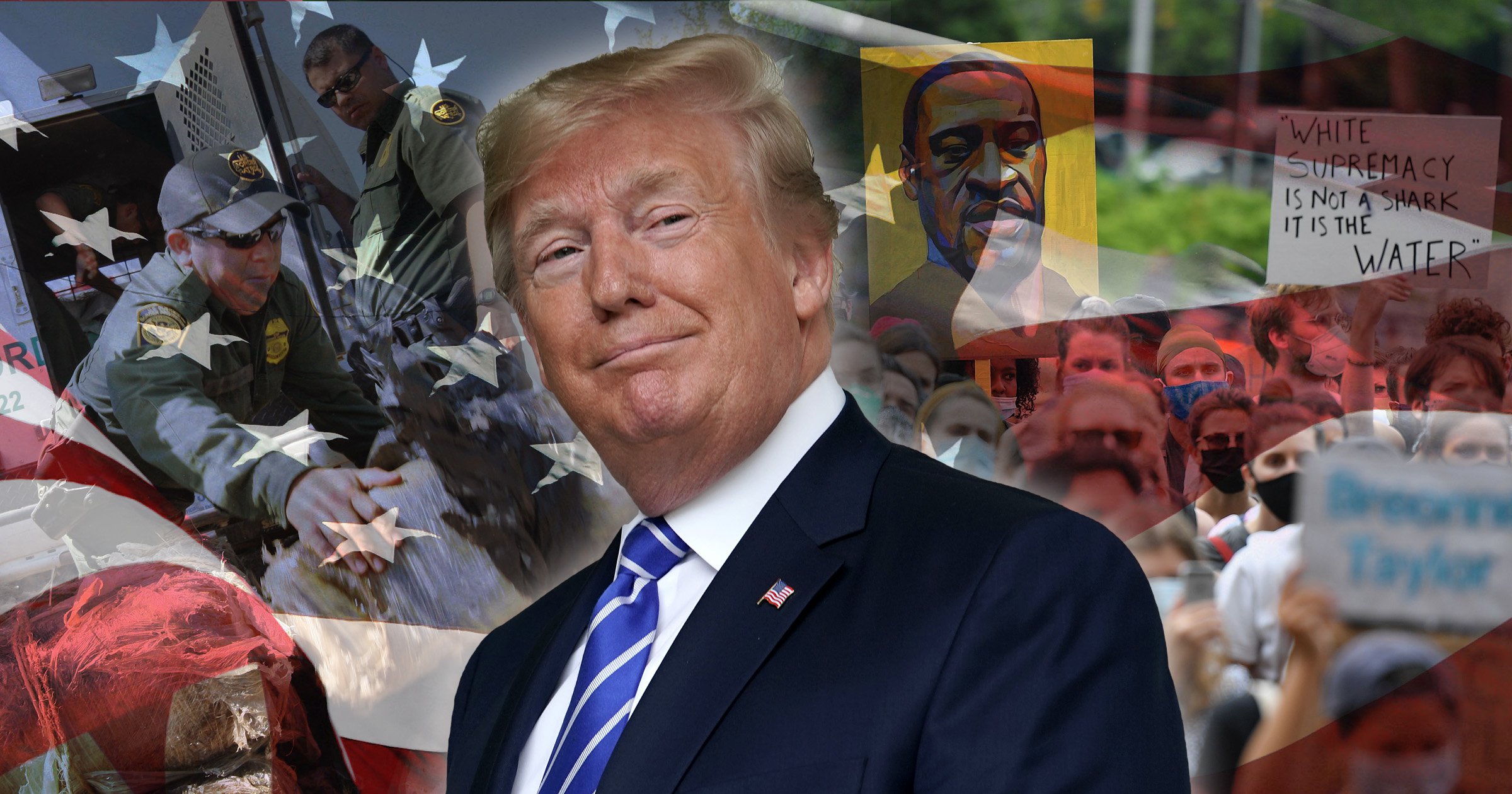 Former President Donald Trump once asked about launching missiles into Mexico to ‘destroy the drug labs,’ and on a separate occasion suggested shooting protesters gathered outside the White House, a new book written by his former Defense Secretary claims.

‘We could just shoot some Patriot missiles and take out the labs, quietly,’ Trump said, according to the upcoming book, A Sacred Oath, written by former Defense Secretary Mark Esper.

Then-President Trump had made the request to Esper in 2020, claiming Mexico didn’t have control over its own country. He argued that ‘no one would know it was us.’ Esper objected to the idea at the time, according to The New York Times.

The stunning display is one of several detailed in Esper’s book, which will be published on Tuesday.

Earlier this week, Axios reported that Esper’s book also recounted how the former President suggested shooting protesters who had gathered outside the White House following the death of George Floyd.

When massive protests against police brutality broke out following the police killing of Floyd, a 46-year-old black man in Minneapolis, Trump wanted to place 10,000 active-duty troops on the streets of DC to deter the gatherings.

In his book, Esper writes that he never believed they needed to invoke the 25th Amendment, which would remove the President from office, but portrays Trump as a chaotic leader.

Trump eventually fired Esper through a tweet in November 2020, just days after losing the presidential election.

Esper told the Times on Thursday, ‘I felt like I was writing for history and the American people.’ He then called Trump ‘an unprincipled person who, given his self-interest, should not be in the position of public service.’

A spokesperson for Trump did not immediately respond to the Times’ request for comment.