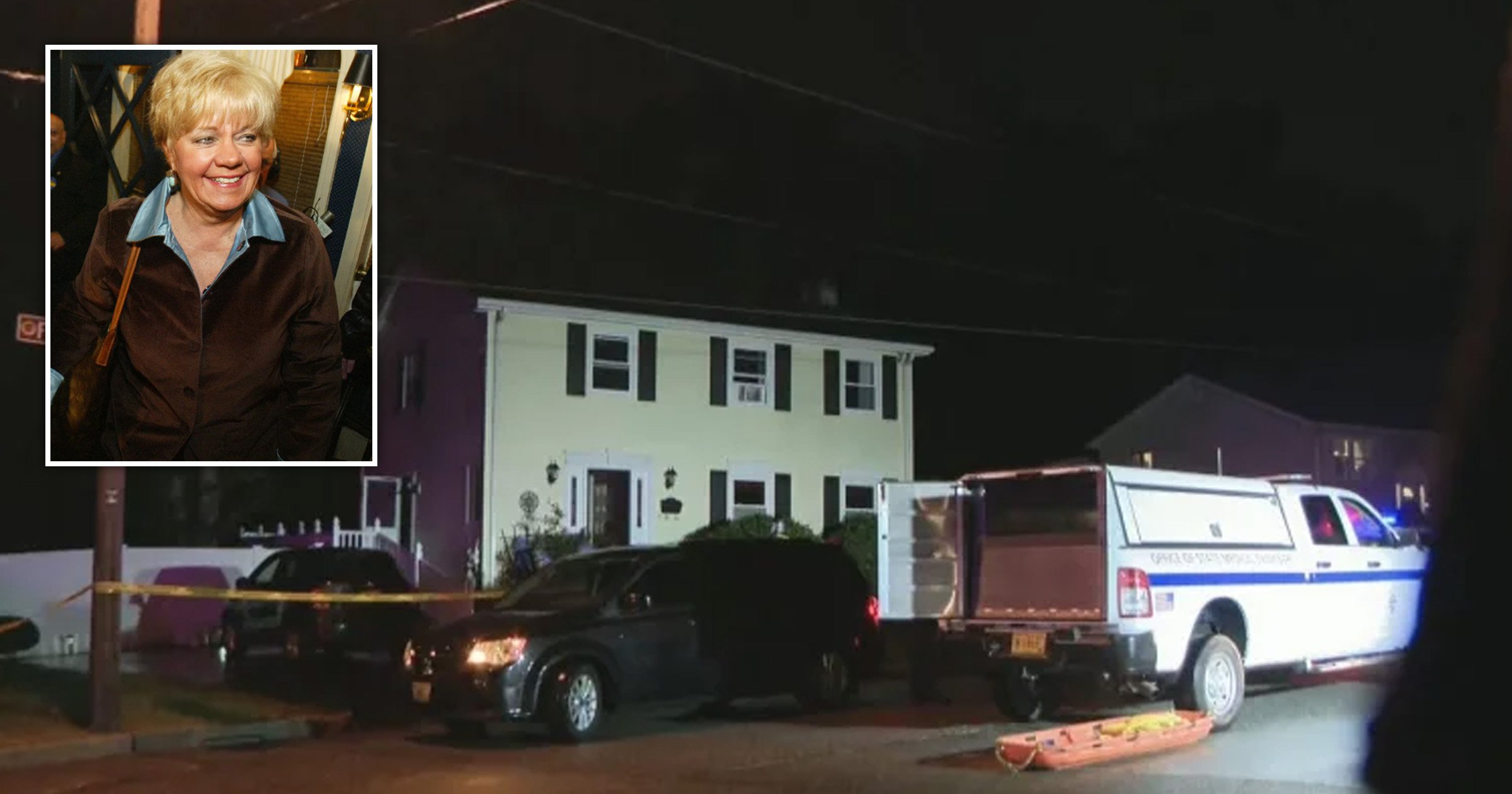 Two decomposing bodies were discovered in the home of a former mayor, police said yesterday.

The bodies were found at the home of Susan Menard, the longtime mayor Woonsocket, Rhode Island, on Monday night.

Police have not confirmed if Menard was one of the deceased found at the home.

One elderly male and one elderly female were found ‘severely decomposed,’ police said.

‘We’re aware that both of these individuals, if they’re who we think they are, had medical issues that were pretty significant,’ Woonsocket Police Chief John Oates told NBC News.

Metro.co.uk has reached out to the Woonsocket Police for more information regarding the case.

Menard’s brother, Robert Miller, died on Saturday at age 81, according to an obituary published in the Providence Journal.

Neighbors said that the odor coming from the house was strong, and suspected that the bodies had been there for weeks.

‘I haven’t seen them in a while,’ neighbor Lorraine Tessler told NBC 10 at the scene on Monday evening. ‘Didn’t anybody check on them? Grandchildren? Son? What happened?’

Last year, a study in the UK found a massive rise in both deaths at home and decomposing bodies found at homes due to the ongoing coronavirus pandemic.

Researchers said that the number of decomposed bodies removed by authorities rose by 70%. The total number of home deaths in the UK also rose by 38% following March 2020.

Before the pandemic, only 26 of 159 home deaths in the UK showed signs of decomposition.

Researchers said that an increase in home deaths may be attributed to a fear of catching Covid-19 while seeking treatment at hospitals.