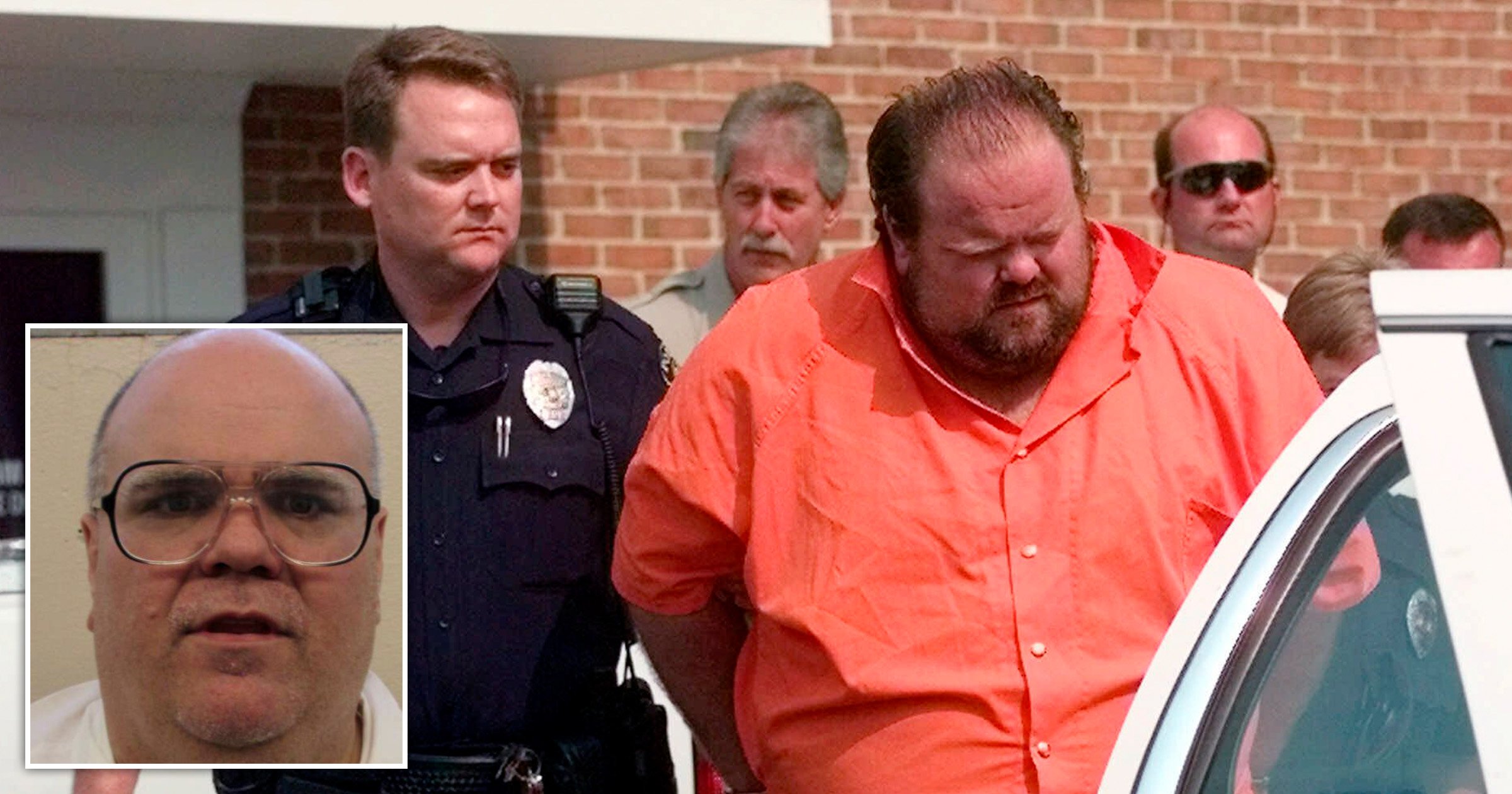 Alabama officials have called off the execution of a man convicted of shooting three people at the last minute over fears of a botched execution.

Hours after the US Supreme Court overturned the stay blocking Alan Miller’s execution, DOC officials reported the execution had been called off after officials were unable to access Alan Miller’s veins.

State officials at first refused to confirm whether Miller was still even alive, but later stated he was in his cell after officials missed his midnight deadline.

Media witnesses to the event were not allowed into the execution chamber to confirm Miller’s condition.

The aborted execution has caused concern due to a chilling similarity to the killing of Joe Nathan James in July- the last person in Alabama to recieve a lethal injection, whose botched execution lasted for over 3.5 hours and was the longest in US history.

Miller, 57, was convicted of killing three people in a 1999 workplace rampage, drawing the death sentence.

Prosecutors said the former delivery truck driver killed coworkers Lee Holdbrooks and Scott Yancy at a business in suburban Birmingham and then drove off to shoot former supervisor Terry Jarvis at a business where Miller had previously worked.

Each man was shot multiple times and Miller was captured after a motorway chase.

Trial evidence indicated Miller believed the men were spreading rumours about him, including that he was gay.

A psychiatrist hired by the defence found Miller suffered from severe mental illness, but also said his condition was not bad enough to use as a basis for an insanity defence under state law.

A federal district court had stayed Mr Miller’s execution because Alabama planned to execute him by lethal injection – the method he specifically sought to avoid because of the pain and suffering it causes, opting instead for nitrogen hypoxia – but this was overturned by the United States Supreme Court at the last minute.

Maya Foe, director of human right organisation Reprieve, said: ‘Last month, Alabama officials tortured Joe Nathan James to death for over three hours trying to set up an IV line, and then covered it up.

‘Instead of pausing and investigating how their actions led to what may have been the longest recorded execution in our country’s history, they instead rushed Alan Miller to the execution chamber weeks later and tried to kill him in secret.

‘Officials knew it was likely they would subject Alan Miller to the very same long and agonizing procedure as Joe Nathan James and Doyle Lee Hamm and yet they ploughed ahead anyway – adding to the state’s horrific history of botched executions.

‘It is hard to see how they can persist with this broken method of execution that keeps going catastrophically wrong, again and again. In its desperation to execute, Alabama is experimenting on prisoners behind closed doors – surely the definition of cruel and unusual punishment.’

Alabama governor Kay Ivey said in a statement: ‘In Alabama, we are committed to law and order and upholding justice.

‘And it does not change the fact that three families still grieve.

‘We all know full well that Michael Holdbrooks, Terry Lee Jarvis and Christopher Scott Yancey did not choose to die by bullets to the chest.

‘Tonight, my prayers are with the victims’ families and loved ones as they are forced to continue reliving the pain of their loss.’

Mr. Miller and Mr James’ executions bear a striking resemblance to Alabama’s attempted execution of Doyle Lee Hamm in February 2018, who survived to share his experiences.

Hamm had said prison officials spent over two hours attempting to establish an IV line, resulting in twelve puncture marks, including six in his groin and others that punctured his bladder and penetrated his femoral artery.

The practice has caused concern amongst campaigners that prisoners are effectively being executed ‘twice’- first in a torturous procedure behind closed doors, and again in a sanitized version to witnesses once the prisoner has been effectively tortured and heavily sedated.

Although Alabama has authorised the use of painless nitrogen hypoxia as an execution method, the state has never executed anyone using it.

Nitrogen hypoxia is a proposed execution method in which death would be caused by forcing the inmate to breathe only nitrogen, thereby depriving them of the oxygen needed to maintain bodily functions.