Daughter of doctor accused of stealing vaccines insists: 'He did nothing wrong' 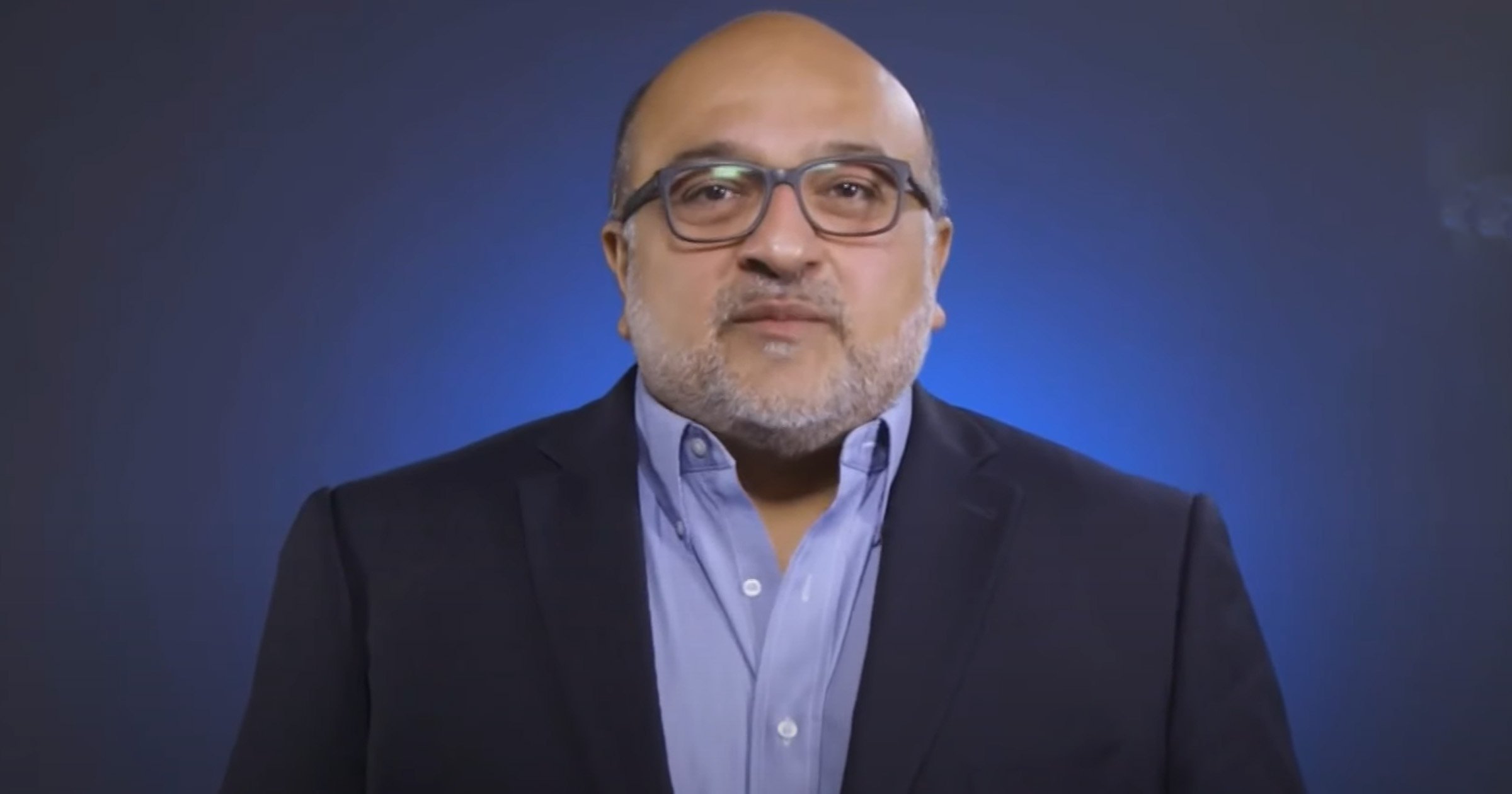 The daughter of a doctor who was charged with stealing after he gave out 10 Covid vaccines just before they expired has pleaded for support on social media.

Dr Hasan Gokal worked for Harris County Public Health and was helping at a vaccination event for healthcare workers in Houston, Texas, on December 29 last year. The team administered 250 jabs and a nurse opened a new vial of 11 doses for their last recipient, who arrived at 6.45pm.

Once the Moderna vaccine vial is punctured, each dose has to be used within six hours. So, because there was no-one coming forward at the event, Dr Gokal took the remaining jabs and found 10 vulnerable people to give them to, including his wife.

The recipients were a mixture of acquaintances and strangers, including a woman in her 80s with dementia and the parent of a child who uses a ventilator.

Dr Gokal says he informed officials of his decision and filed all the right paperwork, but he was later fired and charged with stealing the vaccines to give to family and friends.

A criminal court later threw the case out, and the Medical Board dropped their investigation into Dr Gokal’s licence, but Harris County still wants to present the case in front of a grand jury.

Now the doctor’s daughter, Zahra Gokal, has spoken out, insisting: ‘My dad didn’t do anything wrong’.

She went on: ‘The system failed him, a hard-working man who did the right thing only to get punished for it. He should have been deemed a hero.’

‘I didn’t know her at all,’ he said previously.

The emergency physician also got in touch with three people who agreed to meet him at his house. He gave the jab to an acquaintance in her mid-50s who works at a health clinic and the mum of a child who uses a ventilator. He claims he does not know her.

Dr Gokal said the third person he had arranged to give the vaccine to called to cancel their appointment with him.

With 15 minutes left until the vaccines expired, he gave the jab to his wife, who has the lung disease pulmonary sarcoidosis.

He said he told her: ‘I didn’t intend to give this to you, but in a half-hour I’m going to have to dump this down the toilet. It’s as simple as that.’

Dr Gokal said he went to work the next day and filed all the paperwork detailing the vaccines he had administered. But shortly after his bosses allegedly implied there were ‘too many Indian names’ on the list and fired him.

Around two weeks later, he discovered he had been charged with stealing the vaccines.

He wrote: ‘In the number of words usually taken to describe an allegation of retail shoplifting, the State attempts, for the first time, to criminalize a doctor’s documented administration of vaccine doses during a public health emergency.

‘The Court emphatically rejects this attempted imposition of the criminal law on the professional decisions of a physician.’

Harris County’s district attorney’s director of communications previously told the NYT they could not comment on the ongoing case.

He said that presenting the case to a grand jury would allow representatives of the community to ‘vote on whether an indictment is warranted’.

Despite Dr Gokal saying he was briefed to ‘just put it in people’s arms’ after going through the priority list, district attorney Kim Ogg has said he ‘disregarded county protocols in place to ensure vaccine is not wasted but administered to vulnerable populations and front-line workers on a waiting list’.

Ms Ogg still intends to bring the case before a jury but nothing has moved forward yet.

‘Everything is still in limbo,’ Dr Gokal’s daughter Zahra said. She has called on people to sign petitions and ‘demand that [County Harris]drop the case and apologise’.

She said: ‘We need to get word back out. Maybe they’re hoping everyone forgets about the case or that we lose hope.

‘We will never forget. Whether their intent is to discriminate against the Desi community or some other malicious intent, we won’t let them get away with it.’