The empty streets, closed shops and grim daily tally only tell half the story.

Dr Steve Kasspidis tells it straight: “It’s hell, biblical. I kid you not,”

“People come in, they get intubated, they die, the cycle repeats. The system is overwhelmed all over the place.

“My daughter is an intern in Brooklyn, first year resident. She starts the ICU today, I couldn’t sleep last night. It’s scary.” 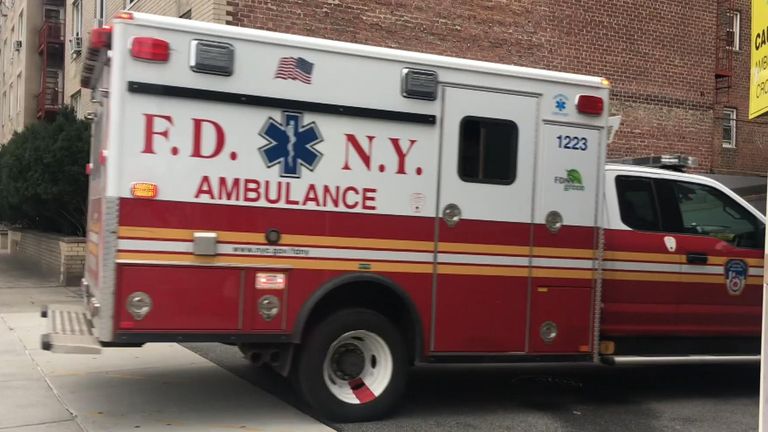 New York is no stranger to disaster but you get the feeling it is on the cusp of something it’s never experienced before.

“9/11 was nothing compared to this,” Dr Kasspidis says. “We were open waiting for patients to come who never came, ok? Now they just keep coming.” 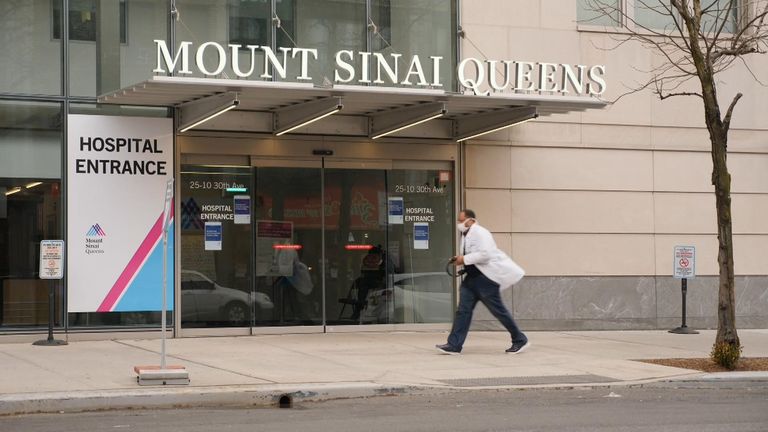 In an internal email, Mount Sinai’s Chief Medical Officer told staff it was the “humanitarian mission of their lifetimes”.

Every hospital in New York has been ordered to increase its bed capacity by 50% because at the moment the city is about 90,000 beds short of what they predict they might need.

Mount Sinai Queens has screened off part of its reception area to create a makeshift ward. Every little space is used. 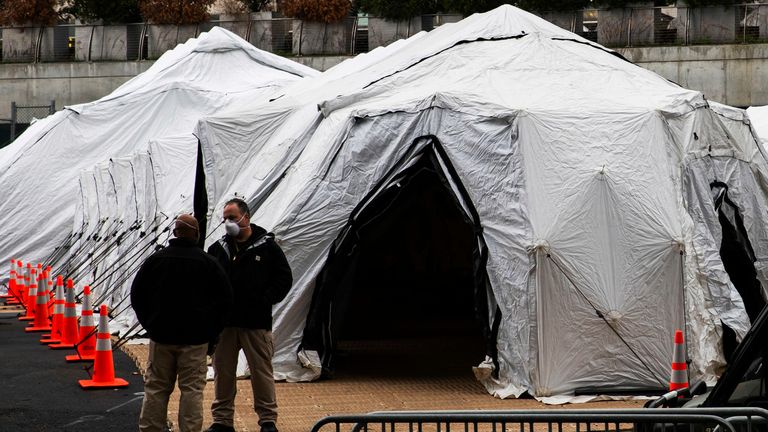 “A lot of people come, they expire and you put the same machine on another person and you can’t really process the situation because it’s so hard to think about this”

There are more people than they expected being hospitalised every day and New York is still 21 days away from the peak.

It doesn’t matter how modern or advanced the health care here is, if they don’t get the supplies they need, it simply won’t cope. It is literally a race against time.