Several Democratic presidential candidates called for the impeachment of Supreme Court Justice Brett M. Kavanaugh on Sunday after The New York Times published new information about allegations of sexual misconduct against him, while Republican leaders condemned the reporting as irresponsible and defended him.

President Trump on Twitter accused news outlets of trying to pressure the justice into taking more liberal positions and suggested, without elaborating, that the “Justice Department should come to his rescue.”

On Saturday, The Times published an essay in its Opinion section adapted from a forthcoming book “The Education of Brett Kavanaugh: An Investigation,” by two Times reporters, Robin Pogrebin and Kate Kelly, who helped cover his confirmation hearings.

The reporters wrote that they spent 10 months investigating the allegations of sexual misconduct and assault at the center of the hearings, including one by a former Yale classmate, Deborah Ramirez. She recalled being at a dorm party where participants were drinking heavily, and Mr. Kavanaugh thrust his penis in her face, prompting her to swat it away and inadvertently touch it.

While Senate investigators concluded at the time that Ms. Ramirez’s account lacked corroboration, the authors said at least seven people “heard about the Yale incident long before Mr. Kavanaugh was a federal judge,” including Ms. Ramirez’s mother and two classmates who learned of it just days after the party.

The book also reports that Ms. Ramirez’s lawyers gave the F.B.I. a list of at least 25 people who may have had corroborating evidence, but that the bureau interviewed none of them. The two agents who interviewed Ms. Ramirez told her they found her “credible,” the excerpt said.

The authors also said they uncovered a second, previously unreported incident involving similar behavior by Mr. Kavanaugh at a different party in his freshman year.

The excerpt said a classmate, Max Stier, who now runs a nonprofit organization in Washington, notified senators and the F.B.I. about what he had witnessed but that the bureau did not investigate.

The excerpt cites two unnamed officials who have communicated with Mr. Stier, who has declined to discuss the episode publicly. Justice Kavanaugh has declined to answer questions about it, according to the excerpt.

At the center of Judge Kavanaugh’s confirmation hearing was the testimony of sexual misconduct allegations by Christine Blasey Ford, a California university professor who had attended a Washington-area high school near his.

She testified that when they were teenagers, he pinned her to a bed, groped her and tried to remove her clothes while covering her mouth. He has denied the allegations from both women.

“These newest revelations are disturbing,” Elizabeth Warren, the Democratic senator from Massachusetts wrote on Twitter about The Times essay. “Like the man who appointed him, Kavanaugh should be impeached.”

Kamala Harris, a Democratic senator from California and a member of the Senate committee that presided over his confirmation hearings, on Twitter echoed the call for impeachment.

“He was put on the Court through a sham process and his place on the Court is an insult to the pursuit of truth and justice,” she wrote.

Julián Castro, who was housing secretary under President Barack Obama, and Bernie Sanders, a senator from Vermont, also called for his impeachment. 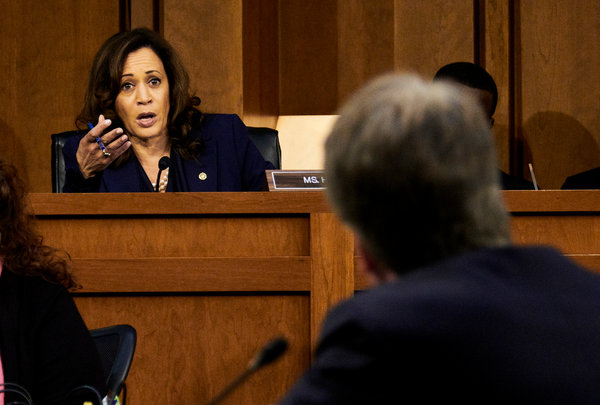 Mr. Trump, who nominated Justice Kavanaugh to the Supreme Court, defended him on Twitter on Sunday.

“He is an innocent man who has been treated HORRIBLY,” he wrote. “Such lies about him. They want to scare him into turning Liberal!”

In another tweet, the president suggested that Justice Kavanaugh should “start suing people for libel, or the Justice Department should come to his rescue.” 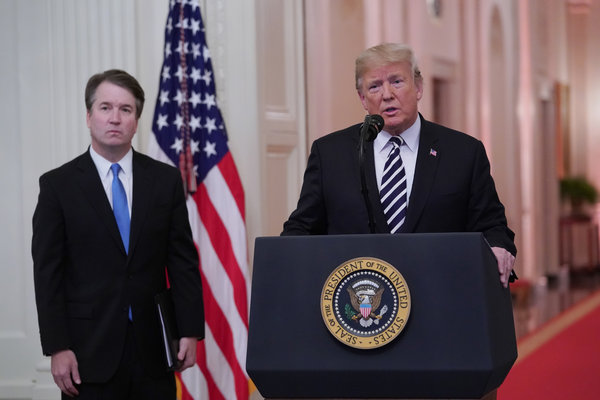 The Senate Republican majority leader, Mitch McConnell, said on Twitter, that the “far left’s willingness to seize on completely uncorroborated and unsubstantiated allegations during last year’s confirmation process was a dark and embarrassing chapter for the Senate.”

Ronna McDaniel, the chairwoman of the Republican National Committee, wrote on Twitter that “The New York Times should be ashamed of this smear on Justice Kavanaugh.”

James Dao, deputy editorial page editor for The Times, said in a statement that the essay was “a well-reported and newsworthy account that sheds new light on a matter that provoked significant national debate.”

The Times was roundly criticized for a tweet — which was later deleted — made on its Opinion account on Saturday about the essay that read: “Having a penis thrust in your face at a drunken dorm party may seem like harmless fun. But when Brett Kavanaugh did it to her, Deborah Ramirez says, it confirmed that she didn’t belong at Yale in the first place.”

Mr. Dao said the tweet “was clearly offensive and never should have gone out and we sincerely apologize.” 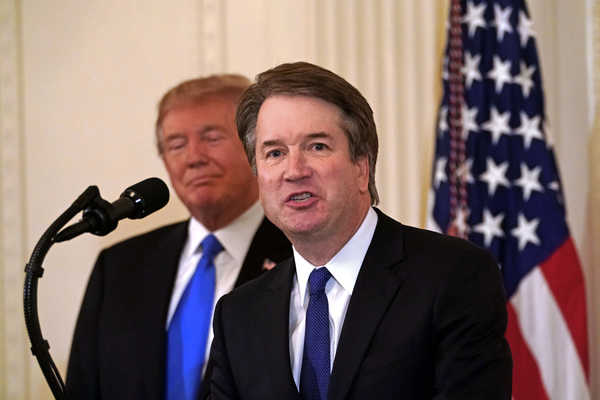 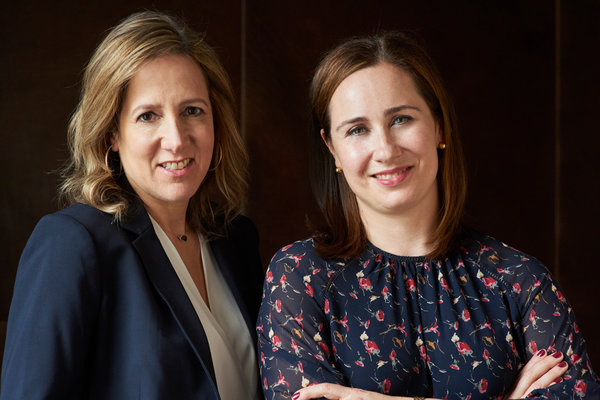 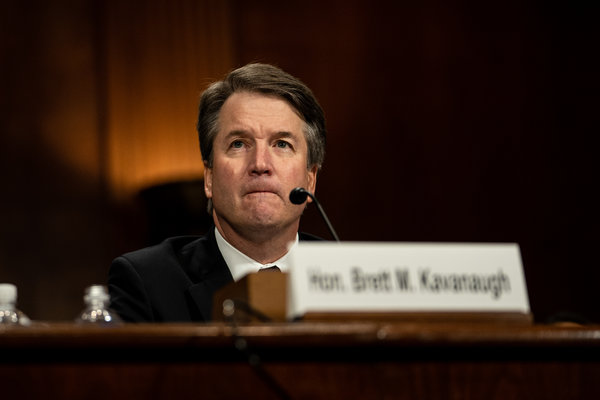 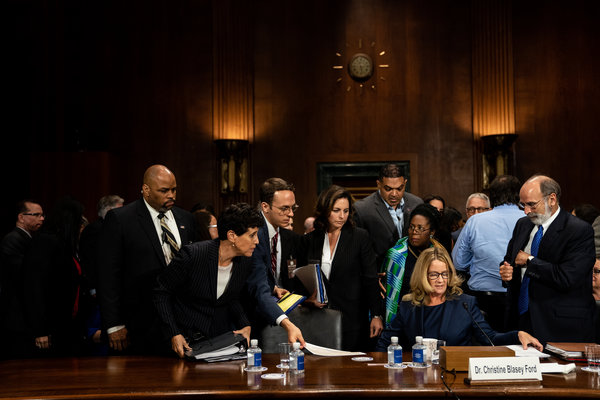