Body found in Mississippi River identified as boy, 15, one of three missing kids 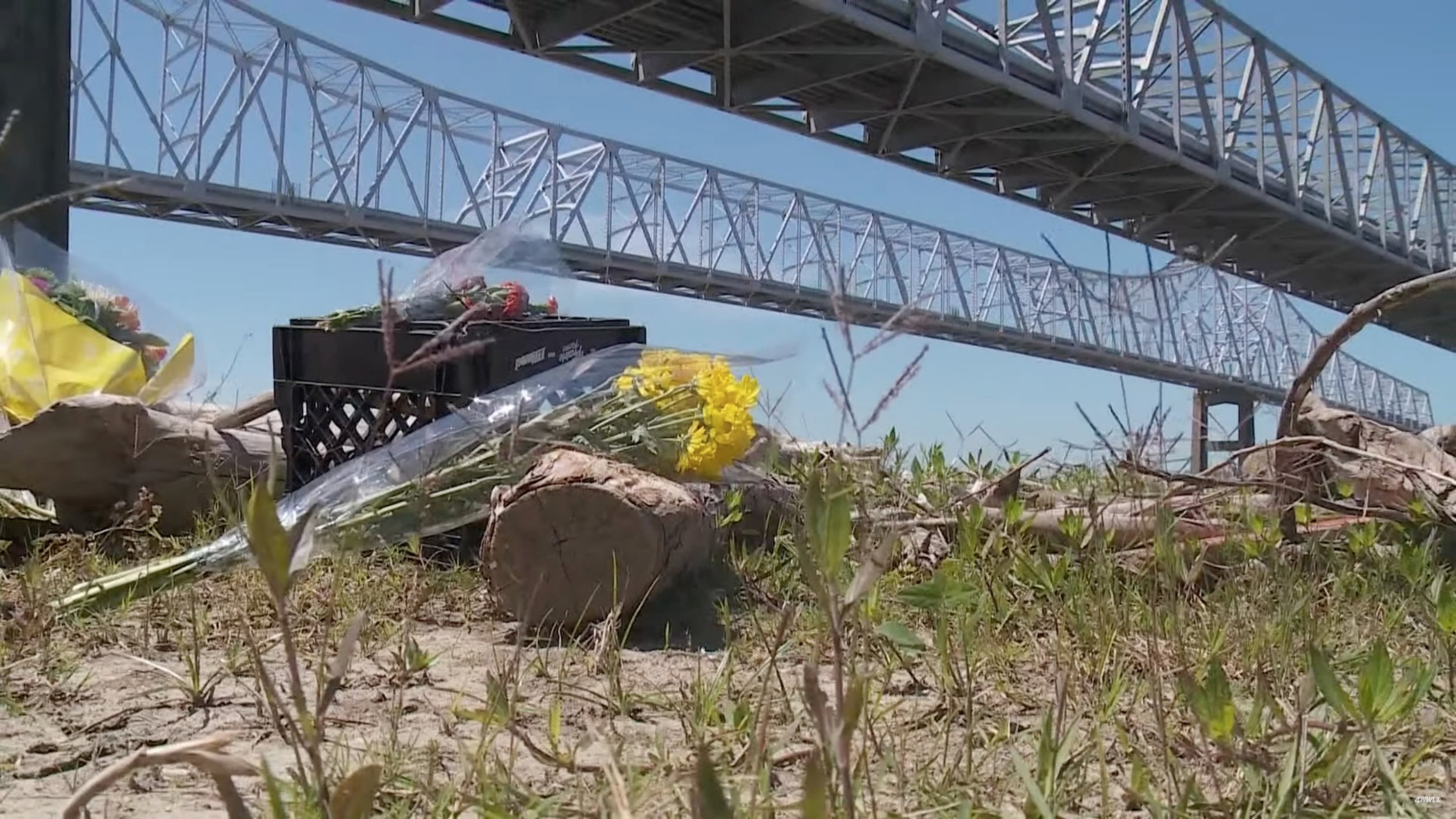 A body found in the Mississippi River on Monday has been identified as a 15-year-old boy who is one of three children missing for more than a week.

The boy was identified as Kevin Poole, by his family’s spokesperson, Dr Angela Chalk.

‘He always had a smile,’ Chalk told WDSU. ‘It would not be Kevin if he didn’t jump in to try to save his friend’s life.’

The children fell fell into the Mississippi River while playing along the west bank in the Algiers neighborhood of New Orleans. They were last seen on April 23.

Kevin’s body was recovered about two miles downstream from where he and the two other children were playing.

The discovery of Kevin’s remains has given new spark to the search for the two other missing children, 8-year-old Ally Wilson and 14-year-old Brandy Wilson. One of the girls reportedly fell into the river, and the two other youngers apparently went in trying to save her.

The girls’ mother, Octavia Wilson, said her daughters went to the river when she had a hospital visit for her heart condition.

On Monday, police and Coast Guard helicopters flew above the river and the United Cajun Army searched the banks.

The Coast Guard had suspended its search on Sunday evening, after rescue crews scouring more than 93 miles of the river for a combined 55 hours.

‘Our prayers are with the families during this difficult time.’