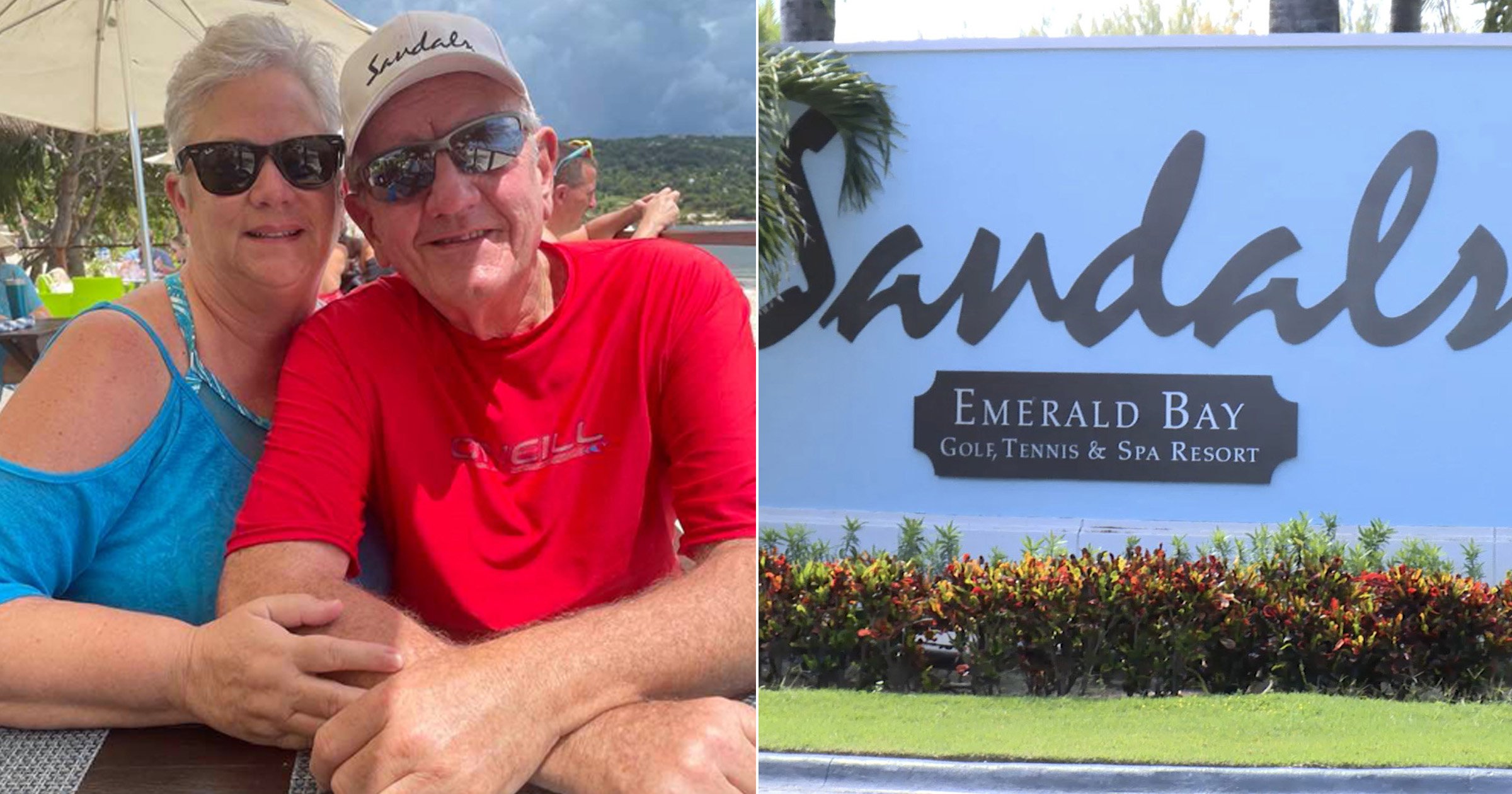 The three American tourists who were found dead at an all-inclusive Sandals resort in the Bahamas died from carbon monoxide poisoning, according to a report released Monday.

Autopsy and toxicology reports were concluded on Monday, detailing the May 6 deaths of Michael Phillips, 68, and Robbie Phillips, 65, from Tennessee; and Vincent Chiarella, 64, from Florida.

According to a medical examiner, the cause of death for the three Americans was carbon monoxide poisoning. Their families have each requested a private pathologist to conduct separate autopsies, Bahamas Minister of Health Dr Michael Darville said.

Darville said the government is looking to ‘get to the bottom’ of the tragic deaths.

‘They’re still some investigations ongoing at the Sandals resort. We also have the pathologists in-country who have done their job and samples were sent to a very reliable lab in the United States,’ Darville said, according to Eyewitness News.

The investigation into the deaths is still ongoing, according to Darville.

The tourists were found unresponsive in their rooms after they reportedly sought medical help at a nearby medical center after feeling unwell the previous night.

The three victims were staying in two separate villas next to each other at the resort. Chiarella was celebrating his anniversary with his wife, Donnis, 65, when he was found dead.

Donnis, who was found alive, was airlifted to a hospital in Florida for further medical treatment. She has since been released.

Jeremy Mutton, the general manager of Emerald Bay resort, said: ‘We extend our condolences to the families and we continue to keep the families in our thoughts and prayers.’ Emerald Bay is located on the island of Great Exuma, one of the largest isles of the Exuma district of the Bahamas.

Members of the Royal Bahamas Police Force team of forensic investigators traveled to the US to bring samples taken from the deceased guests and survivor to a laboratory in Philadelphia, Pennsylvania.

Local police had been investigating the mysterious deaths, and ruled out foul play as a cause earlier this month.