Adnan Syed to be released from prison as murder conviction vacated 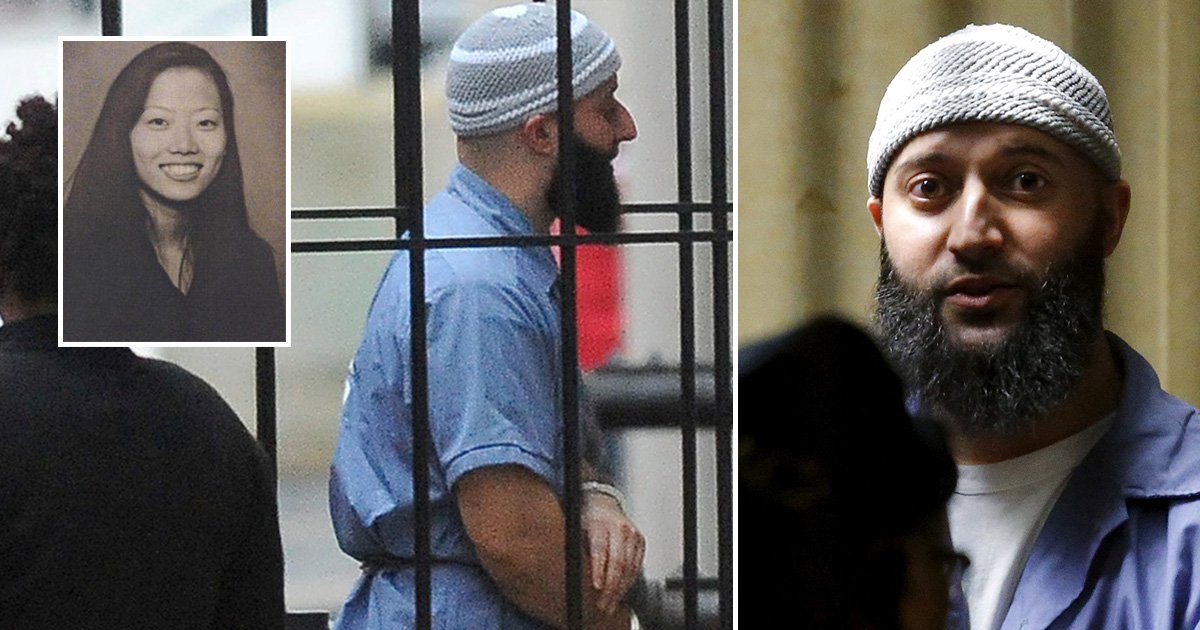 The subject of a popular true crime podcast was released from prison on Monday after a judge vacated his sentence.

Circuit Court Judge Melissa Phinn ordered the release of Adnan Syed, who was convicted of murder in 2000.

Syed was accused of killing his ex-girlfriend, Hae Min Lee, in 1999, but he always maintained his innocence. His case gained notoriety again in 2014 after it was profiled on the first season of the hit podcast Serial.

Last week, prosecutors filed a motion asking the judge to vacate Syed’s sentence after new evidence was uncovered that casts doubt on his conviction.

‘After a nearly year-long investigation reviewing the facts of this case, Syed deserves a new trial where he is adequately represented and the latest evidence can be presented,’ Maryland State’s Attorney Marilyn Mosby stated on September 14.

Prosecutors are not claiming that Syed is innocent, but instead arguing that he deserves a new trial.

‘We believe that keeping Mr Syed detained as we continue to investigate the case with everything that we know now, when we do not have confidence in results of the first trial, would be unjust,’ Mosby said.

In addition to new evidence, the Mosby also said that the prosecution may have failed to disclose information to Syed’s defense – including the fact that investigators failed to rule out two additional suspects.

This is a breaking story, check back for updates…