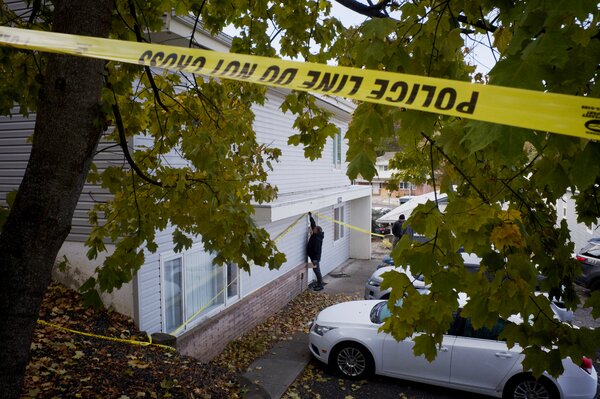 MOSCOW, Idaho — After weeks of unease over the murders of four University of Idaho students in a house near campus, the authorities this week released their most detailed account yet of the investigation that led them to arrest a criminology student from a nearby university.

The documents detail an array of evidence about the suspect, Bryan Kohberger, 28, a graduate student at Washington State University, who said through a lawyer that he looks forward to being exonerated. The records also provided jarring new details about the night the four students were murdered, while raising fresh questions about a mystifying case in which authorities have not explained a possible motive.

Here are 10 key revelations made public on Thursday.

A roommate saw a masked man.