Leaders of ECOWAS met heads of Mali’s military in the latest attempt to quicken the transition from military leadership. 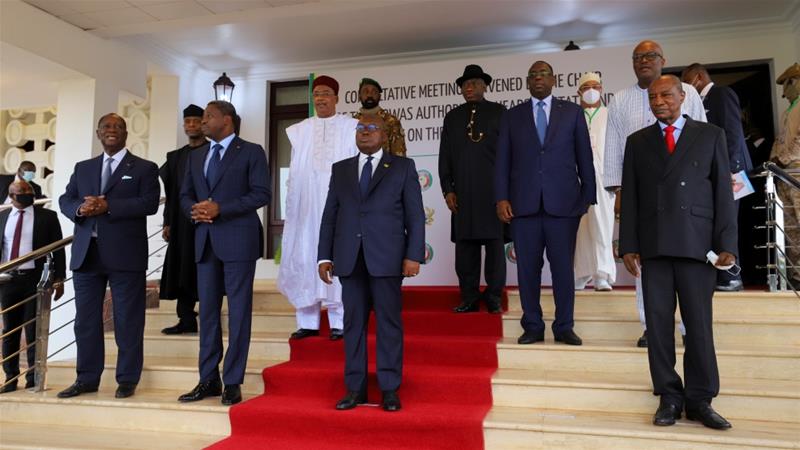 West African mediators have failed to persuade leaders of a military coup in Mali to immediately hand over power to a civilian government.

On Tuesday, leaders of the 15-member Economic Community of West African States (ECOWAS) met the heads of a military government that, on August 18, overthrew President Ibrahim Boubacar Keita, in the bloc’s latest attempt to quicken the transition from military leadership.

ECOWAS imposed economic sanctions after the coup, and said a new president should be appointed by Tuesday.

But those actions, and multiple diplomatic interventions, appear to have had little effect, reinforcing the difficulty regional powers face in shaping events inside the turbulent country.

“We have not reached any agreement with the military junta,” said Ghana President Nana Akufo-Addo, acting ECOWAS chair, after the talks.

He said that a mediating mission would return to Mali next week to try to resolve outstanding issues.

“We need a civilian leadership of the transition and we have also made it clear that the minute that leadership input is in place … the sanctions … would be lifted,” he said.

Regional leaders fear the coup could set a dangerous precedent in West Africa and undermine a fight in Mali and neighbouring countries in the Sahel region against armed fighters with links to al Qaeda and ISIL (ISIS).

On Saturday, the military governors pushed through a charter that said the interim president can be a soldier or a civilian and has not yet indicated when the new government would be named.

West African leaders have not said what the consequences would be for failing to meet the deadline. The sanctions include border closures and the suspension of financial flows, though these were eased so they did not hit civilians.

The leaders said they would be willing to allow a transitional government to stand for 18 months, longer than the original year it asked for, Akufo-Addo said. 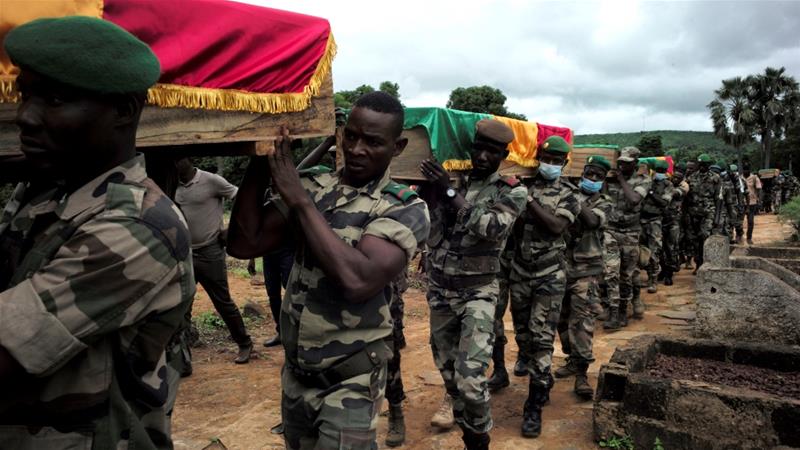