Gbao, 72, was given a 25-year sentence for acts including terrorism, extermination, murder, rape and sexual slavery. 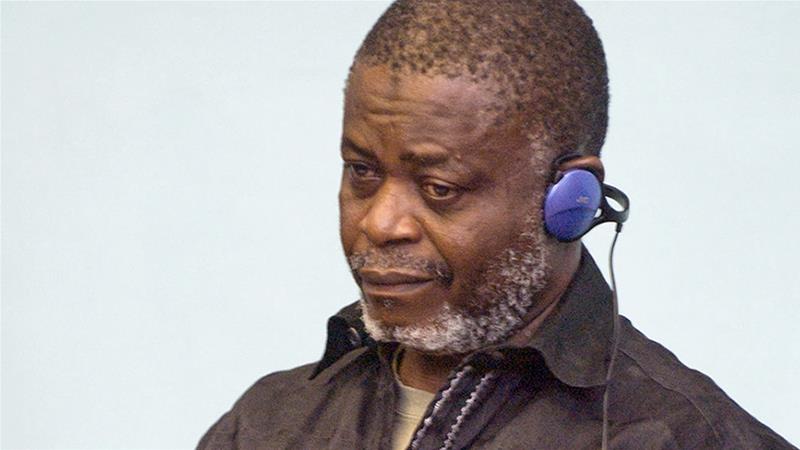 A former rebel leader in Sierra Leone, imprisoned for crimes against humanity committed during the country’s civil war, has been granted conditional early release, the country’s UN-backed tribunal said.

Augustine Gbao, 72, a former leader of the Revolutionary United Front (RUF), was given a 25-year sentence for acts including terrorism, extermination, murder, rape and sexual slavery.

“Former RUF commander Augustine Gbao has been granted conditional early release, with a three-month delay, during which time he must undergo specific training geared to his understanding of and acceptance of responsibility for the harm he inflicted by his crimes,” the Residual Special Court for Sierra Leone, based in The Hague, said in a statement released on Wednesday.

The court said it found that Gbao, who was detained in 2003 and is serving his sentence in Rwanda, had “largely behaved properly in prison” and showed remorse.

Gbao will be able to serve the remainder of his sentence in his community of Blama, a town in Sierra Leone’s Eastern Province, subject to close supervision and strict conditions.

The conditions include a radio and television apology to the victims of his crimes and to the people of Sierra Leone.

The Residual Special Court for Sierra Leone is the successor to a court established by the United Nations in 2002 to try those who bear “the greatest responsibility” for the atrocities during the West African country’s 1991-2001 civil war.

Between 1991 and 2001, the RUF carried out a series of atrocities in an attempt to gain control over Sierra Leone’s lucrative mining districts.

On Tuesday, the court rejected a bid by former Liberian President and convicted war criminal Charles Taylor – who is serving a 50-year sentence for crimes committed in Sierra Leone – to be moved from a British jail, where he claimed he risks dying from coronavirus.