The indictment comes days after three ex-Credit Suisse bankers were charged in the US for their role in the scandal. 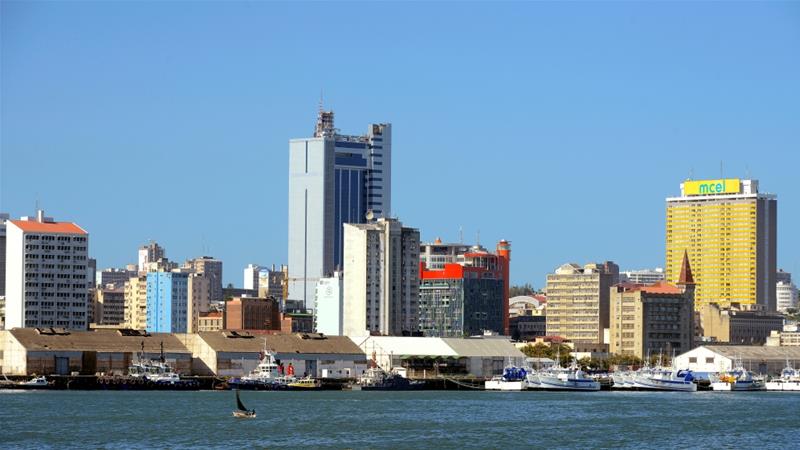 At least 18 people, including a former finance minister, have been charged for fraud involving $2bn in loans to state-owned companies in Mozambique, the Attorney General’s Office (AGO) has said, in a scandal that has ensnared two major international banks.

“Mozambique AGO is indicting 18 defendants, (ranging) from public workers and other citizens, on charges of abuse of power, abuse of trust, swindling and money laundering,” it said in a statement on Monday.

The indictment came days after three ex-Credit Suisse bankers were charged in the United States with fraud over their role in Mozambique’s deal in 2013 to borrow money from international investors to fund projects that included a state tuna fishery.

Former Mozambique Finance Minister Manuel Chang, 63, is one of the 18 indictees. He was arrested in neighbouring South Africa last week as part of the same case. He has denied wrongdoing.

The attorney general’s office also said it would seek to have those charged in the US and elsewhere face charges in Mozambique, one of the most indebted countries in the world.

The southern African state admitted in 2016 to undisclosed lending, prompting the International Monetary Fund and foreign donors to cut off support, triggering a currency collapse and a default on Mozambique’s sovereign debt. It is still struggling to overcome the resultant debt crisis.