According to provincial tally, Sall garnered at least 57 percent of votes, paving the way for his second and final term. 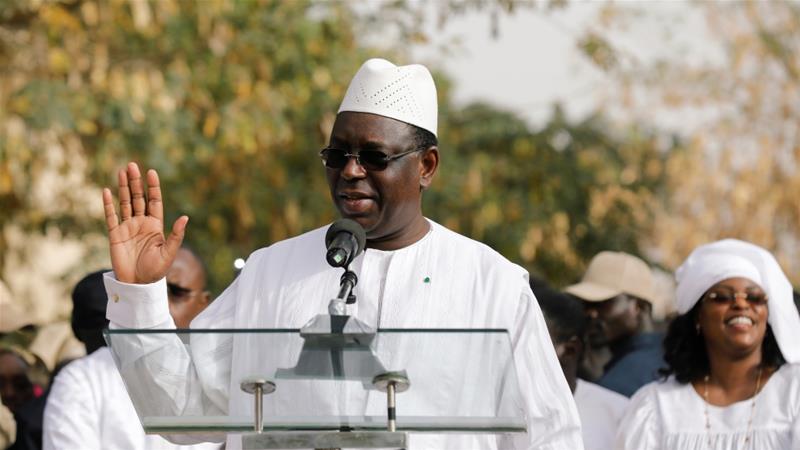 “We must congratulate President Macky Sall for his first-round election victory,” Dionne said early on Monday at a news conference in Dakar, the capital.

“Our gathered results show that our candidate has largely won the election in the 13 out of 14 regions in the country. We can expect a minimum of 57 percent. From tomorrow, our candidate restarts his work putting this country on the path toward development,” Dionne added.

Following the declaration of victory, the country’s election commission, CENA, called on candidates and civil society groups to “abstain from prematurely declaring the results, and maintain the calm atmosphere since the election was conducted”.

More than 6.5 million people registered to take part in the vote.

The electoral commission has not made any announcement. Official results are expected no later than Friday.

President Sall is seeking a second and final term in office.

A candidate must win more than 50 percent of the votes to avoid a runoff.

If no candidate has won the required votes, the two candidates with the most votes go to a second round to be held on March 24.

Meanwhile, opposition candidates said there was no winner in Sunday’s poll.

“There is no question, a second round is unavoidable even if some media try to announce a victory in the first round,” Idrissa Seck, one of the main candidates in the poll, said.

“I ask them to respect the Senegalese people’s choice, a choice for change,” Seck added.

A youth movement that propelled Sall into office in 2012 has condemned the announcement by the prime minister.

“It seems as if the government doesn’t want peace in the country. They are ready to confiscate power. Senegalese will not accept this; to give results while the commission is counting votes,” Fadel Barro, coordinator of Y’en Marre (Fed Up in the local Wolof language) movement, said.

“I ask people to stand up. We will not accept anyone to destroy the stability of our country,” he added.

Three other candidates also competed in the election, the first since a 2016 referendum cut short the presidential mandate from seven to five years.

A president can now only serve two five-year terms in office.

On Monday morning, life was back to normal on the streets of the Dakar, with people going on about their daily lives.

The city is home to more than 20 percent of the country’s registered voters.

Since independence from France in 1960, the West African country has had three peaceful transfers of power. 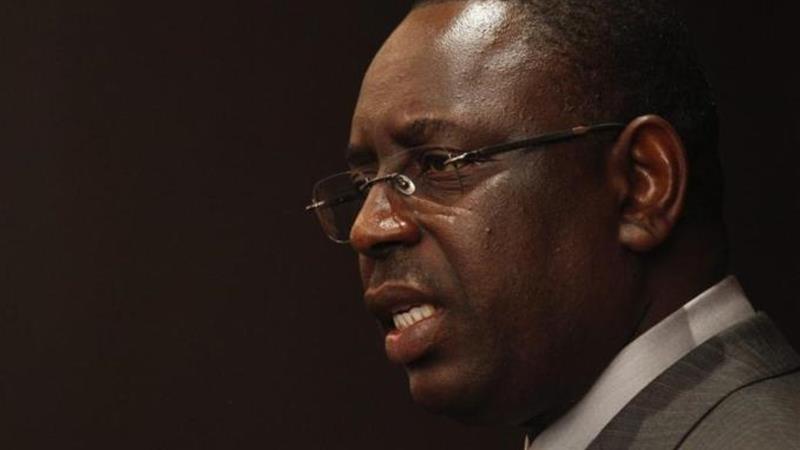