Clicks stores to remove TRESemme products after backlash over ad 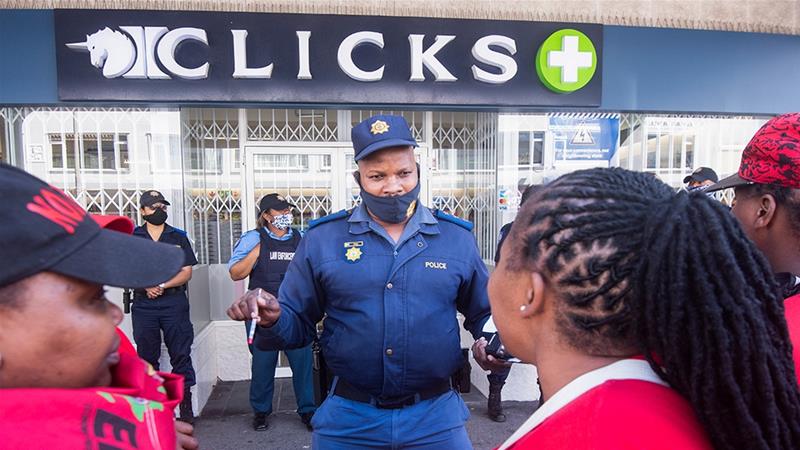 South Africa’s Clicks Group has said it will remove all TRESemme products from its shelves after an advertisement posted on the retailer’s website was accused of being racist.

The pharmacy retailer removed the advertisement and apologised, as did TRESemme South Africa.

Clicks said all employees responsible for publishing the advertisement have been suspended and it had accepted the resignation of a senior executive.

The advertisement caused an outcry on social media and sparked protests led by far-left opposition party the Economic Freedom Fighters (EFF) which demanded stores be shut nationwide for at least a week.

The advertisement also drew criticism from the government with the minister for Small Business Development, Khumbudzo Ntshavheni, rejecting Clicks’s apology saying it was “meaningless” and called for the TRESemme products to be removed from its shelves.

Unilever SA, TRESemme’s parent company, did not immediately respond to requests for comment.

The removal of the products from Clicks’s shelves did not stop South Africans from taking to social media to show their anger.

“We recognise this event has had a significant impact on our people and our customers and we have taken a decision to close our stores for a day on Wednesday 9 September,” Clicks CEO Vikesh Ramsunder said in a statement.

On Tuesday, courts blocked the EFF from preventing the opening of Clicks stores and intimidating employees and customers, local news broadcaster eNCA reported.

EFF denied the report, claiming they will continue their protests until Friday.

It is unclear what effect store closures would have on the company, which has already warned that trading would be tough for the rest of its financial year due to the coronavirus pandemic.