At least 47 killed after two buses collide in Zimbabwe

The buses buses collided on road between the capital, Harare, and the southeastern town of Rusape, according to police. 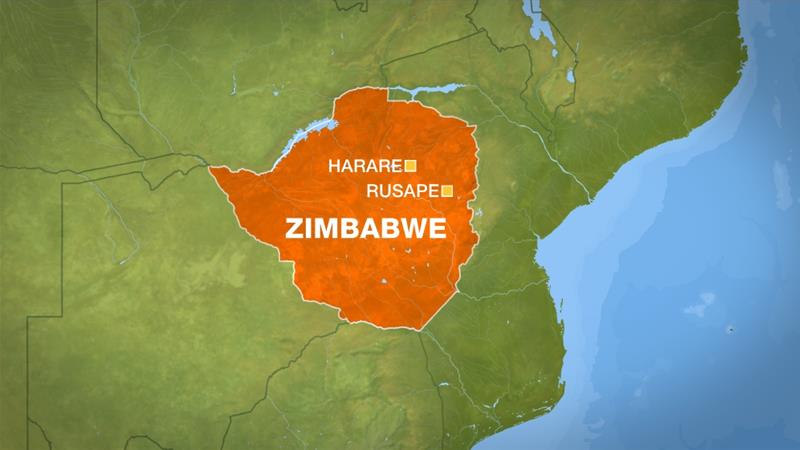 At least 47 people have been killed after two buses collided in southeast Zimbabwe, local media reported.

One bus was travelling to the capital, Harare, from the eastern city of Mutare and the other was travelling in the opposite direction when the accident happened in the town of of Rusape, s tate broadcaster ZBC reported on Wednesday.

“We confirm 47 people have died in a road traffic accident at the 166km peg along the Harare-Mutare highway,” police spokesman Paul Nyathi told ZBC, adding that several others had been injured.

The Herald reported that two children were among those who died at the scene.

Pictures from the scene showed the two buses with bodies and luggage strewn across the road.

Zimbabwe’s Transport Minister, Biggie Matiza, said he was “saddened by the development”.

Traffic accidents are common in Zimbabwe, where years of underfunding and neglect have left roads riddled with potholes. The highway where the accident occurred, however, had recently been resurfaced.

There have been several deadly bus accidents in Zimbabwe in recent years, including a June 2017 incident which left 43 people dead and 24 more injured when the driver lost control of the vehicle.

In July 2015, eight passengers died and 53 others were injured when a tyre burst, causing the bus to overturn.